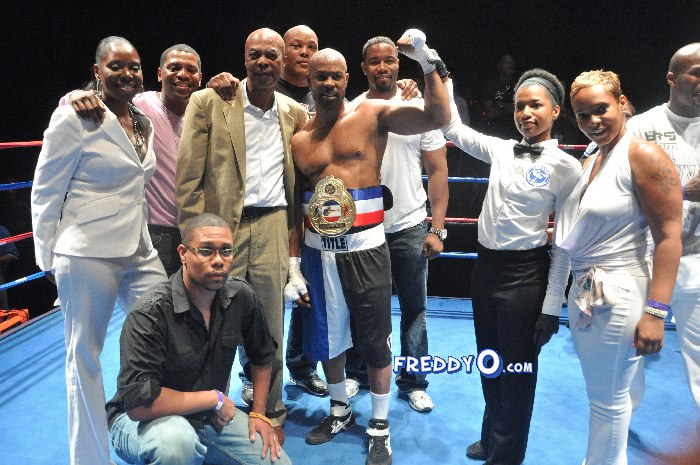 Last night at Center Stage the homie & singer R.L.(Next) and Actor/Dancer Darrin Henson (Soul Food) fought for Charity. They went toe to toe for Charity in the “Celebrity Fight Night” sponsored by The Luxe Group and Atlanta Corporate Fight Night. 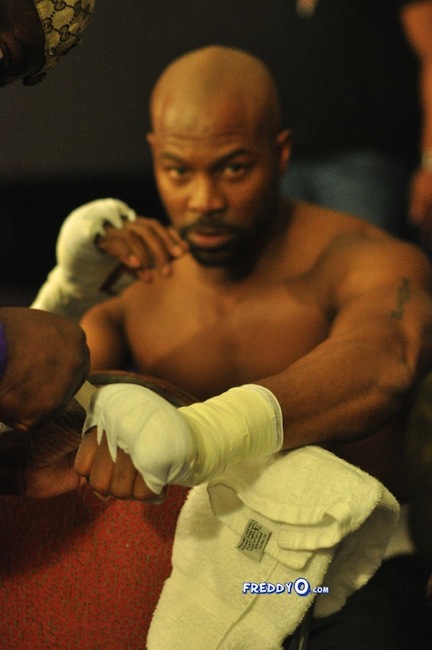 The event benefited the Juvenile Diabetes Research Foundation (JDRF), Georgia Amateur Boxing Association (GABA), and Dream Makers Youth Foundation. The National Anthem was sung by Lil G of R&B Group Silk which was pretty cool because before the anthem, the Lifestyle Specialist Kenny Burns enticed a lil mini concert from G doing a playback of Silks all time favorite hits. 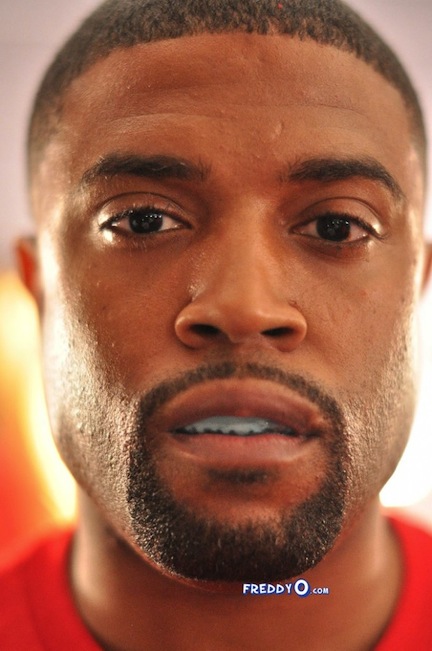 Let’s Get Ready to Rummmble! So to the fight. In the blue corner weighing in at 172 is Darren Henson. In red Minneapolis, Minnesota bread, Atlanta Feed from the Hit group Next R.L. Both of the guys had a crazy entourage Darrin Henson brought in Michael Jai White as his trainer and RL brought out Shawty Lo to do his entrance theme song “They Know” the crowd went CRAZY! 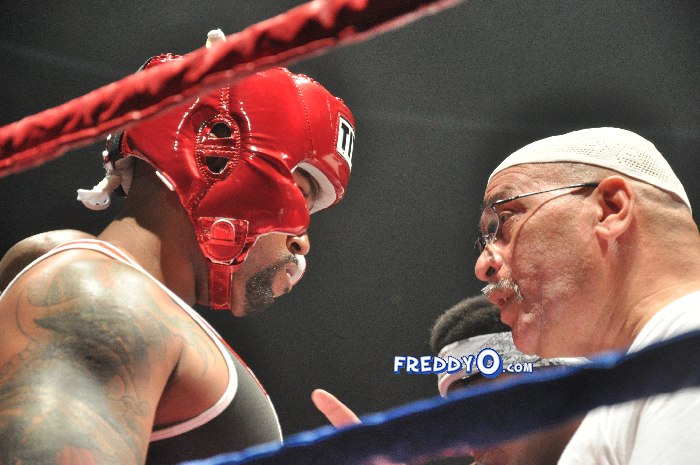 Their dancing in the ring, RL swings, Darrin Swings. 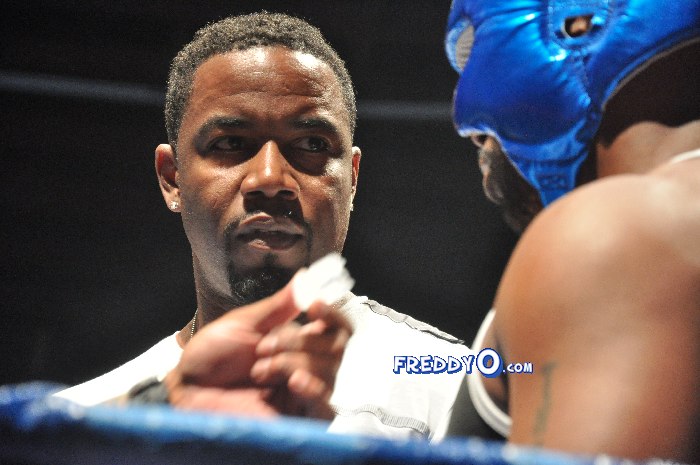 1 to the Chest, 1 to the Face, another punch not landed and its over Darrin Henson wins!

Big Ups to the boys for being good sports! I’d have to give it to the homie RL, the two were unable to finish for a third round because RL had difficulty performing. His dedication to do the boxing association rightful justice while in the ring, went far and beyond during the course of ten days he managed to drop 17lbs just to make weight. But little did we all know that it will have an effect on his performance in the ring causing him to have major breathing complications. Nevertheless it was a great fight and every blow Darrin and RL threw was a blow to fight diabetes.

This event is set to be monthly event, so all you celebs come on and Sign Up!