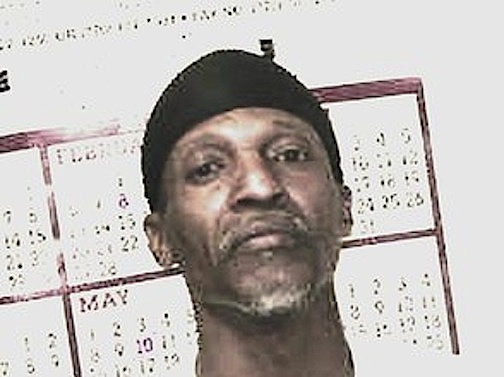 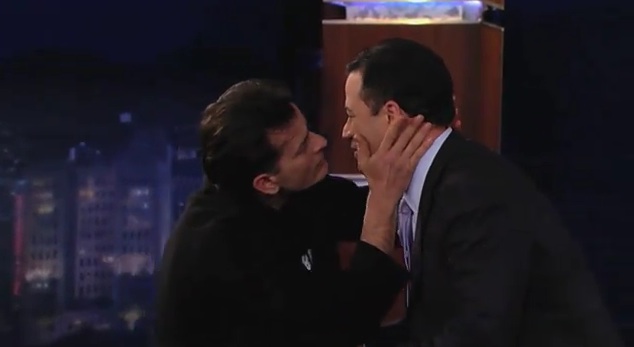 Sheriff Newton says David O’hara is being charged with aggravated assault for not only threatening his girlfriend but several innocent victims that were at the house that evening. When O’hara got word that the authorities were notified he left but was later picked up by the officials where they found a small hand gun in his possession.Â Oâ€™Hara remains in jail without bond.

Yeah that punishment sound suitable he should sit without the option of parol. Â On a side note, I wonder if Charlie of the mayhem that was matriculated from his foolish actions..LOL