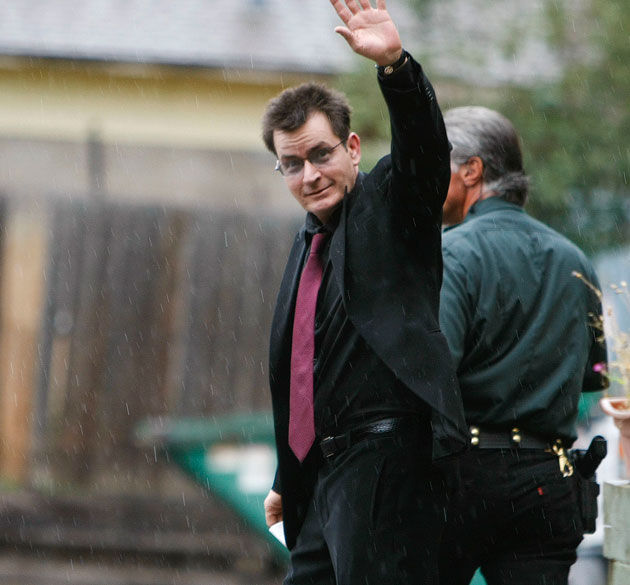 And I thought I liked to trick of some money well after taking notes from Mr. Sheen I got a lot to learn. Charlie Sheen spent more than $500,000 on escorts and drugs in the six months before he checked into rehab, RadarOnline.com is exclusively reporting. The troubled Two And A Half Men star was said to have consumed mountains of cocaine and other drugs as he partied uncontrollably, according to sources within Sheen’s inner circle.

“He spent a fortune… his preference is to smoke the cocaine,” a close friend told RadarOnline.com. 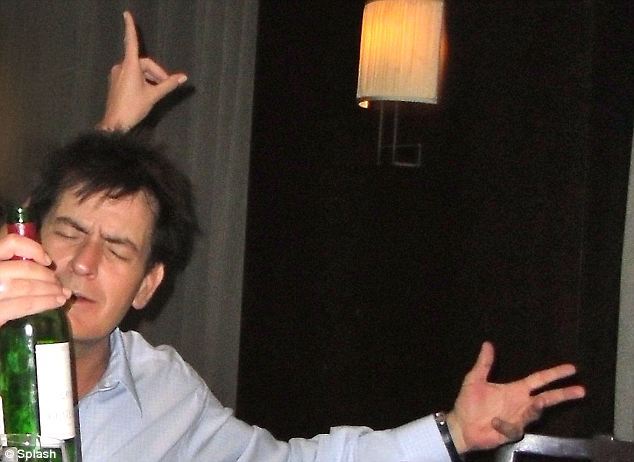 What’s more, the 45-year-old womanizer spent tens of thousands of dollars showering hookers with lavish gifts — including buying some vehicles — and even paying to fly them around the United States on private jets to spend time with him. The star was ordering up to an ounce of cocaine at a time and would often go on Ecstasy binges while adding methamphetamine to the potentially lethal cocktail.

“Charlie had a seemingly endless supply of eight-balls,” said one source.

An 8-ball is slang for one eighth of an ounce of cocaine (approximately 3.5 grams) and is widely recognized as enough for one person to overdose on.

“Charlie’s nightly habit would be tens of thousands of dollars of drugs and two girls,” said one pal.

“He even bought two girls cars.” 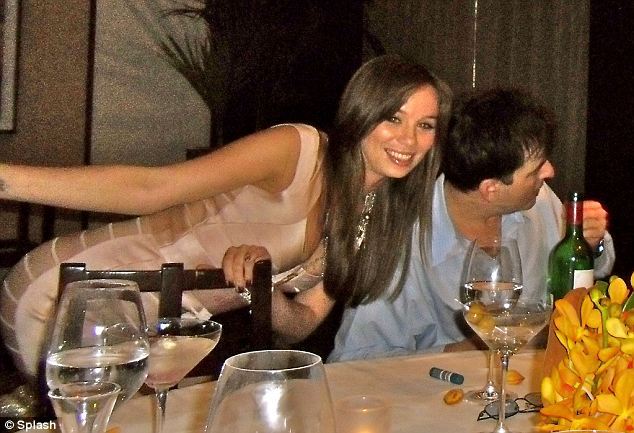 “GiGi was one of the girls who were at Charlie’s house when 911 was called,” said one source.

“Charlie had previously bought her a convertible Mustang worth $17,000 and on another occasion, he paid another girl who only saw him once, an $8,000 BMW.”