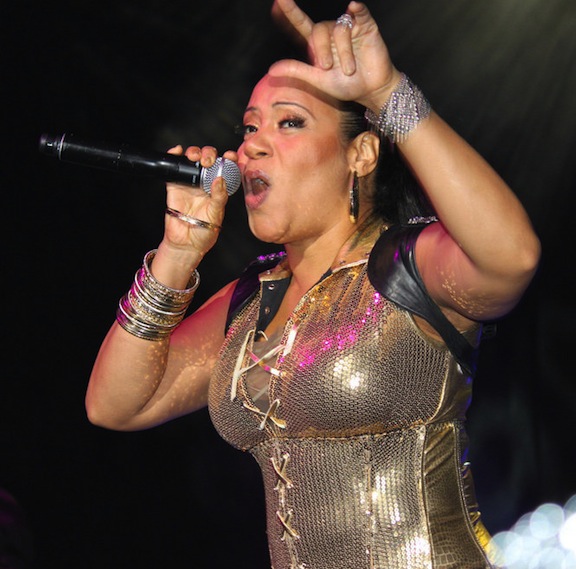 Recently there have been rumors circulating the media about the legendary hp hop duo group Salt & Pepa member Salt’s financial instability. She has soon released statements before things get out of hand and lay the drama to rest.

Contrary to recent online reports, Cheryl â€˜Saltâ€™ James states that neither financial difficulty, nor economic hardship is the reason for the decision to sell her Melville, NY estate.

Salt has owned her home since 2001 and is not danger of losing it. As stated in a recent Newsday article, Salt â€œplans to move to Atlanta, to enjoy warmer weather and be closer to her Mom, who resides in South Carolina.â€ Atlanta also offers her another outlet for â€œvarious music and entertainment-oriented opportunities.â€

Both Salt and her partner Sandy â€˜Pepaâ€™ Denton of Salt-N-Pepa fame just recently wrapped a long running tour, where they presented and performed alongside other Legends of Hip-Hop, including Doug E. Fresh, Kurtis Blow, Naughty By Nature and Mc Lyte to name a few.

The Grammy winning group continues to perform in cities across the country through the summer so make sure y’all go check out some old school classics!