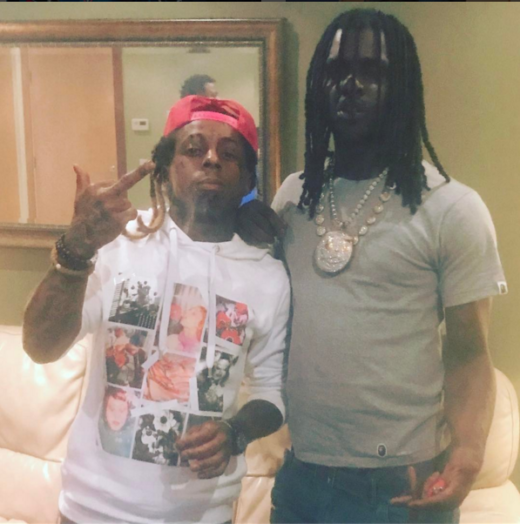 Chief was arrested before getting on a plane in Sioux Falls early Monday morning after authorities discovered the rapper had weed and paraphernalia on him.

Law enforcement sources tell TMZ authorities found 4 blunts and an edible in his backpack. The edible’s wrapper clearly said it contained 200 mg of THC, which was a dead giveaway. In total, we’re told Chief was allegedly in possession of more than an ounce of bud. He was cuffed and booked for possession of marijuana and paraphernalia.

Sources close to Chief tell us he simply forgot he had it on him before boarding his flight. He had a scheduled performance in Sioux Falls the night before. This comes on the heels of Chief being busted for DUI in Miami just a couple months ago.

As of Monday morning, we’re told Chief was still in jail and awaiting his arraignment. His camp says their lawyers are all over it, and expect him to be out soon. 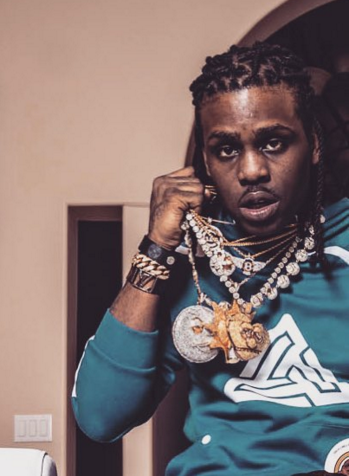