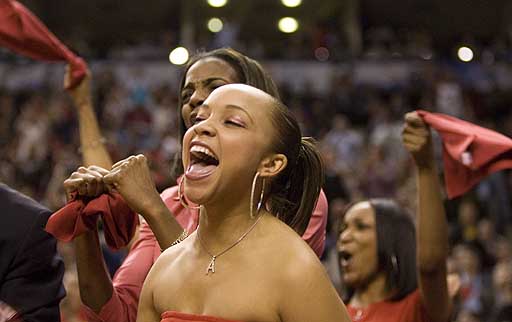 After being sued by Allison Mathis for getting her kicked off of reality television show Basketball Wives, Miami Heat power forward Chris Bosh has decided to return the favor. Bosh recently filed papers in Orange County saying that he had nothing to do with Mathis getting fired.

Allison says that she had already filmed two episodes and was to receive $250,000 in compensation from the show, but that the threat of a lawsuit against the show got her fired. 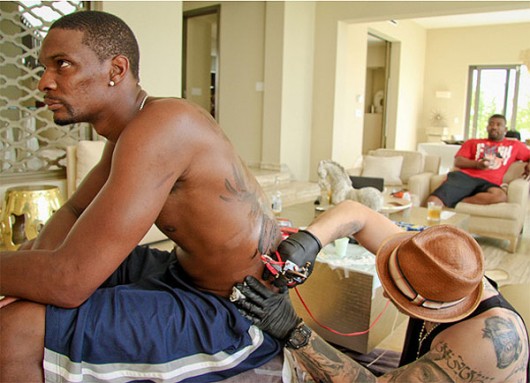 Bosh counter sued saying that it wasn’t his fault that she got dropped from the show and that he was looking out for economic interests. He doesn’t want to pay anything and thinks the judge should throw the whole thing out.

And check out Bosh’s new tattoo! 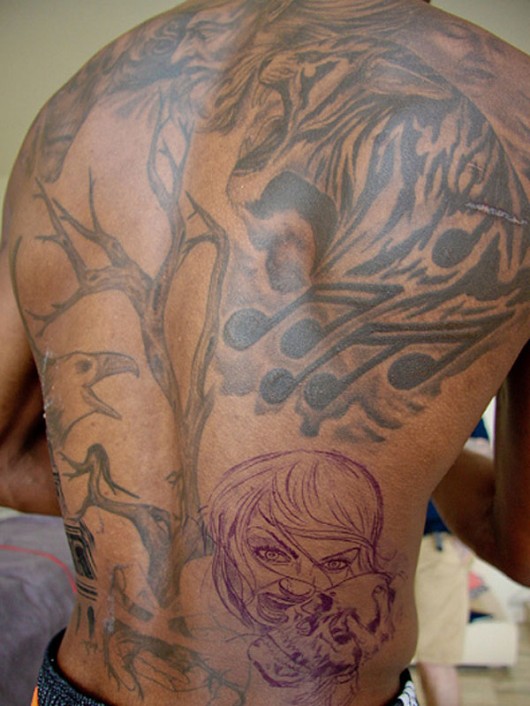