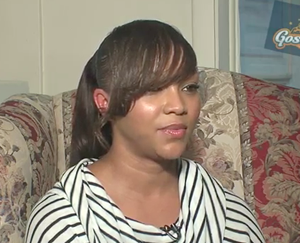 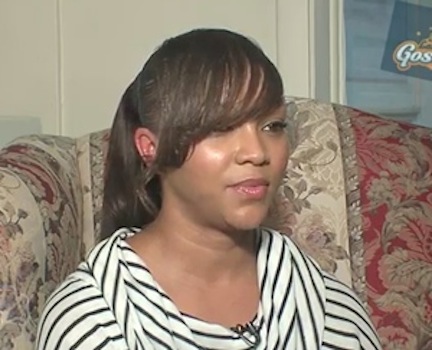 Alison also says Chris is a totally different person than the man she lived with while he played for the Toronto Raptors.

Alison goes on to explain why she had to apply for Food Stamps and how Chris sued to keep her from taking a role on Basketball Wives, evenÂ  though it would have made her independent, and says Chris knows full well how bad off she and his daughter are living and still refuses to help.

No wonder sheâ€™s running her mouth.

Check the interview below: