Chris Brown And His Baby Mama At It Again? 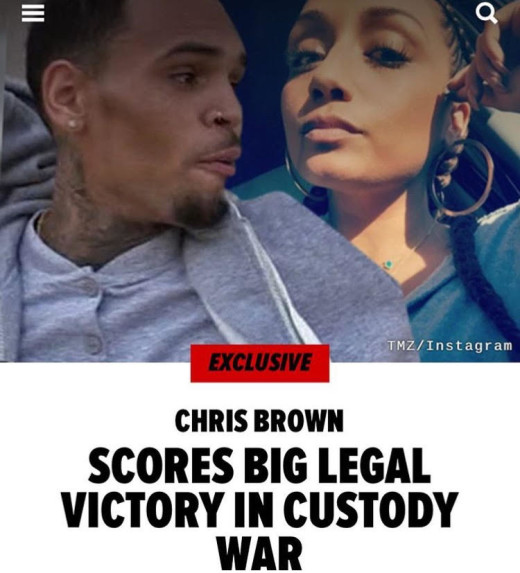 Okay, Chris Brown and his baby momma Nia Gonzalez aka (Nia Amey), clearly can’t seem to get it together. Apparently, TMZ, posted an article this morning where they clearly gave false information about their custody situation. Nia stepped on to social media to clarify a few things and one of the first was that this is not a war between anyone. She even spilled tea on who advised her additional concern for baby Royalty, and guess who that was? 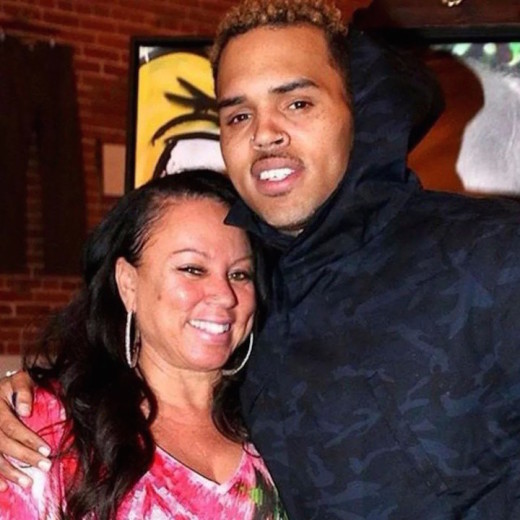 Well from the looks of her post it seems as though it was Chris Brown’s mother, Joyce. Nia claims that after their last agreement about who would watch Royalty and what company to have around her and what company not to have around her, they were good. Until that is Chris’s mama apparently had things to say negatively about Chris and his lifestyle around baby Royalty. 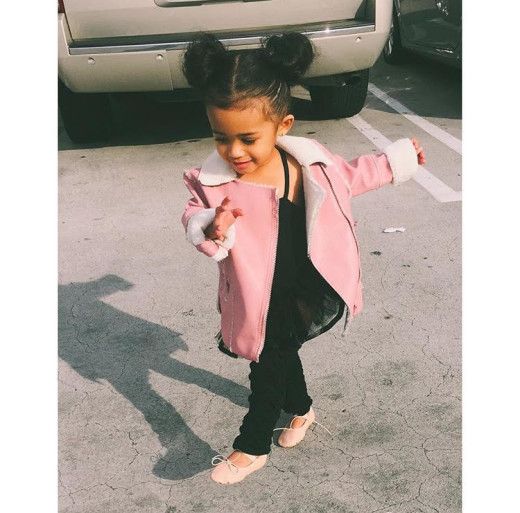 However, what really got Nia stirred up is the fact that Mama Joyce tried to flip the script when everything was finally coming out. All in all, this is too much and it isn’t necessary for us to know the in’s and out’s of people’s relationships. These are people’s lives and I know for a fact that if what Nia is claiming is true there will be problems if their already weren’t prior to this news, between Chris and his mother Joyce. 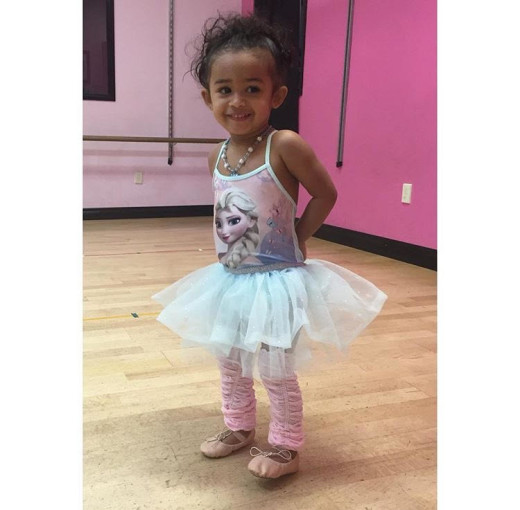 We wish this situation peace and clarity for the sake of precious baby Royalty, because this is all affecting her whether they know it or not!