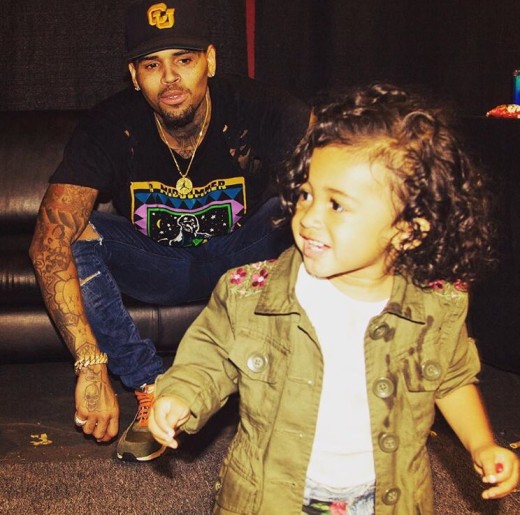 Congrats are in order for Chris Brown as he has won a custody hearing for his daughter Royalty!

Brown and Nia Guzman, Royalty’s mother, appeared in a Houston courtroom where a judge agreed to Brown’s request to receive joint custody of his 15-month-old daughter.

Although Guzman attempted to get the child support payments raised to $15,000, Brown will continue to pay $2,500.

We’re sure CB is a proud dad at moment and keep an eye out for his
new album which is named after his daughter, Royalty.