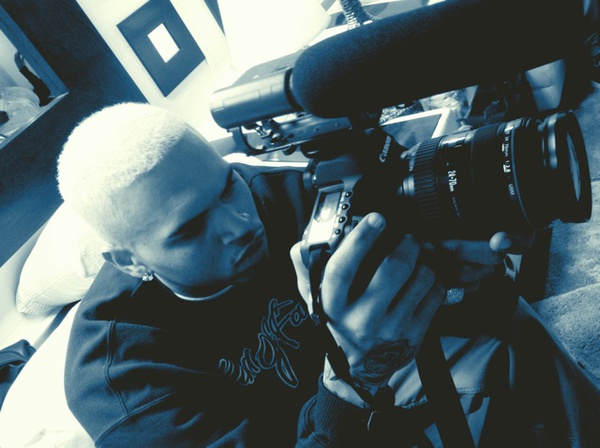 Chris Brown has now decided to open up about the loneliness he felt in the aftermath of his fight with ex-girlfriend Rihanna, as friends and industry colleagues gave him the stiffer. Its funny that he is speaking about this now and I kinda almost feel like this is some B.S. cause attitude is everything (his is really really really bad) and I know although a lot of peps stopped liking him, people were still their for him. Â Here’s what he had to say:

â€œA handful of people stuck by me,â€ he tells the New York Postâ€™s Page Six. â€œBut when people see certain things happen to somebody, they usually turn away. They donâ€™t want to get involved with it because they donâ€™t want their name attached to anything negative.â€

Brown was left with an assault conviction after he beat Rihanna in a violent argument in 2009. His career nosedived in the wake of the incident, but two years after the incident, the R&B crooner is convinced many of his former friends are coming back to him.

â€œThey wanna get on the record. They wanna let me back in the door,â€ he says. â€œThe last two years, everybody dissed me. But my fans were so dedicated. The way I look at it is, you canâ€™t walk around mad, because then you just prove everybody right that youâ€™re an angry person.â€