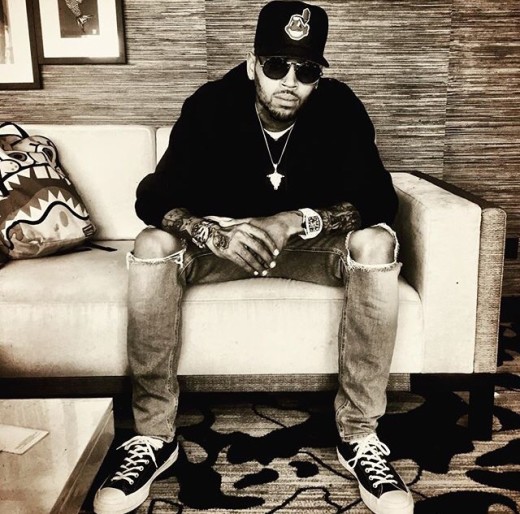 Breezy fans everywhere are pleased to know that Chris Brown has finally been cleared to exit the Philippines! The singer/actor was barred from leaving the country due to a powerful religious group.

The politically connected Christian group, Iglesia ni Cristo, filed a fraud complaint against the 26-year old. They claimed he owed them one million dollars for failing to appear for a concert sponsored by them last year. After learning he would not be able to leave that easily, Brown took to his social media to stating he did nothing wrong and pleaing to leave! In one of his videos, you can hear him calling out to President Obama for help.

Two days later, Brown obtained an emigration clearance certificate stating he was free to leave. Of course, in true Breezy fashion…he posted a video of when he was leaving and when he made it back to the states!