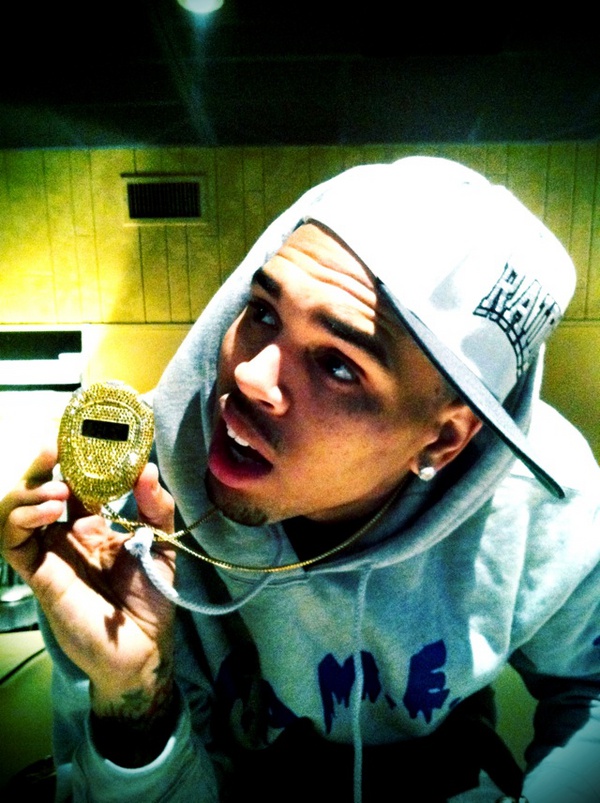 After two years under the thumb of the courts and even the press, Chris Brown can now be in the same building as his arch nemesis and ex-girlfriend, Rihanna. Los Angeles Superior Court Judge Patricia M. Schnegg modified the restraining order originally filed two years ago. They can now speak to one another and be near, but of course he has to refrain from annoying or harassing her.

Now that his domestic violence classes are complete, Brown no longer has to check in with the court for a progress report every three months. Chris can put all his attention on his new girl Ices391 she got some moves for him.

LOL back to the story. Before the modifications, the order required him to stay at least 50 yards away from Rihanna unless they were both attending an entertainment industry function, where he had to stay at least 10 yards away. Now, heâ€™s gaining a bit of liberty and can take another step away from his blistering past.