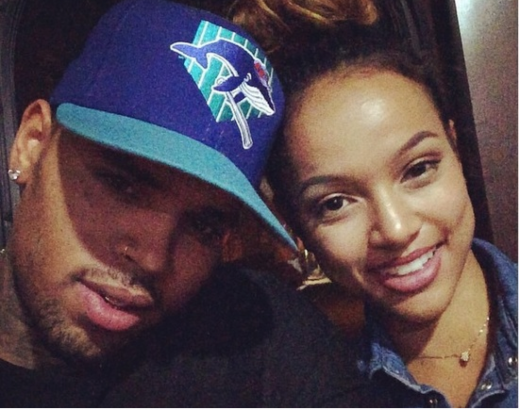 Just when we thought Karrueche Tran was moving on with her love life, seems the bling bling sucked her back in. You know the bling always gets you back. The fans and critics of the couple we remember distinctly earlier this month Chris Brown accused Karrueche Tran of messing around with Drake, having an abortion, 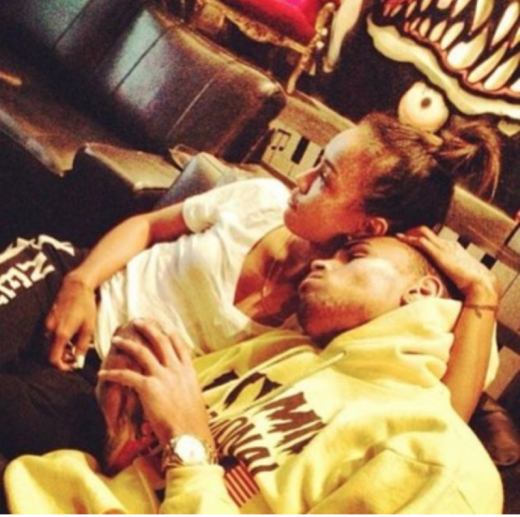 and the ultimate was tweeting and instagraming these insults to result in calling her a “b—“ during one of his concerts. When is too far just too far?

Ms. Karrueche swore she was done this time, only to obviously accept Chris Brown’s change of heart and publicly apology less than 1 month later. I actually almost believed that she was done! 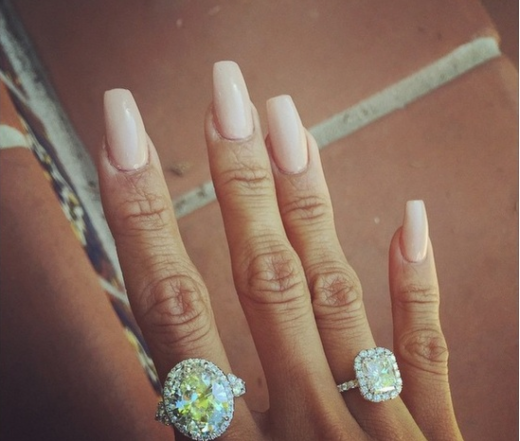 We see Karrueche didn’t hesitate to recently show off two massive new diamond rings on her Instagram page, and according to Ballert Alert the rings are from none other than Brown. It’s doubtful the two are engaged since she is wearing the rings on the opposite hand. What do you think?

TMZ also spotted the pair leaving Playhouse nightclub in Hollywood together this week, adding more fire to the claim that they’re back together. On again off again do we really care? Sound off.