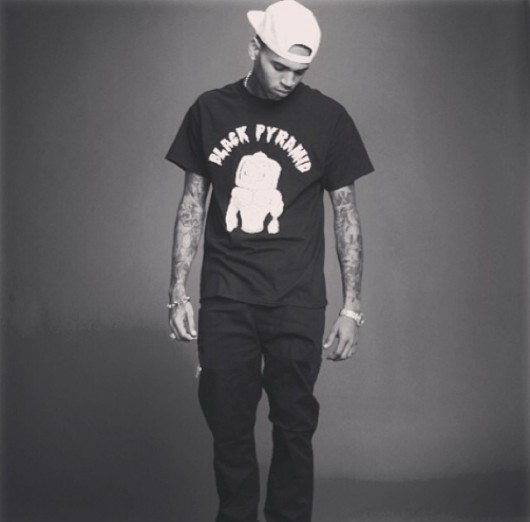 The homie Chris brown has finally been released from Los Angeles County Jail! And guess who sent him a heartfelt Instagram post?

Back in May, the “Loyal” singer admitted to a judge that he broke his probation due to an arrest from last year. Brown was arrested for an alleged assault in Washington. He and his bodyguard, Christopher Hollosy, were accused of beating up a man who tried to take a picture of Brown last October.

He has been in jail since March. Originally, he was in a court-ordered rehab facility, but was removed for constantly breaking the rules. It was later agreed by a judge that he would receive credit for 234 days for the time he has already served.

So, which woman in Brown’s life sent him love after his release? You guessed right! None other than Karrueche Tran! The on-and-off again girlfriend sent him a sweet IG post, which shows that she is quite happy to have her baby back. 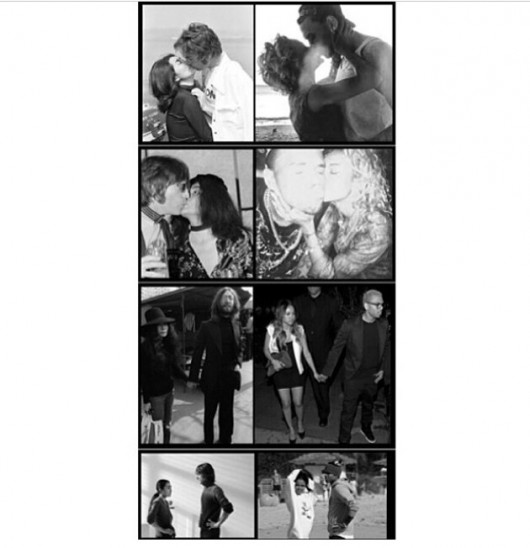 Happy to see that he has finally home! Now, let us see if he can keep a low profile and do the right thing! And in reference to him and Karrueche, I guess what they say is true…distance does make the heart grow founder!