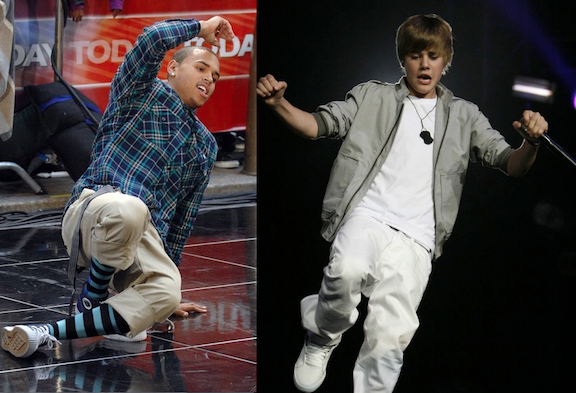 The singer and dancer Chris Brown collaborated on a song with another popular singer, Justin Bieber for his latest hit album, F.A.M.E. According to a new report, the two singers are reportedly preparing to film a new video for the track, “Next 2 You.”

As Digital Spy reports, thus far, Chris Brown has released a few tracks and his recent single, “She Ain’t You,” has been a hit with fans, as well as the video which Brown dedicated to the legendary King of Pop, Michael Jackson. According to the same report, Bieber’s manager, Scooter Braun reportedly wrote of the upcoming video: “”#Next2You w/ @justinbieber and @chrisbrown – video treatment is crazy…yeah it’s coming!!”

Justin Bieber is currently on tour, and he has been performing at various parts of the world. The singer is also taking his tour to Japan — something that fans are looking forward to now that the news has been announced. Justin Bieber has enjoyed serious success with all of his song releases as well as his latest film, Never Say Never.