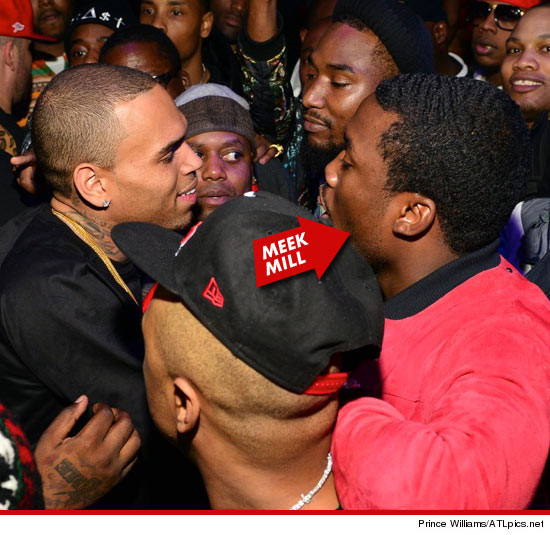 Everyone was out in Charlotte this weekend and at the strip club. Drake had plenty of money to blow and Chris Brown is making amends. Chris Brown and Meek Mill saw each other at Cameo Nightclub and had some words. Details inside. 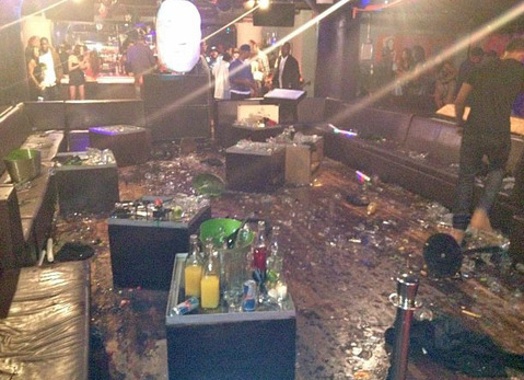 Chris Brown and Meek Mill have not been in contact since the W.i.P nightclub incident in NYC last June. TMZ reports, that in the NYC fight Meek was said to be one of the big instigators in the fight. When they saw each other this past weekend they shook hands and beef was squashed. As for Brown and Drake that is still up in the air if it will be resolved. 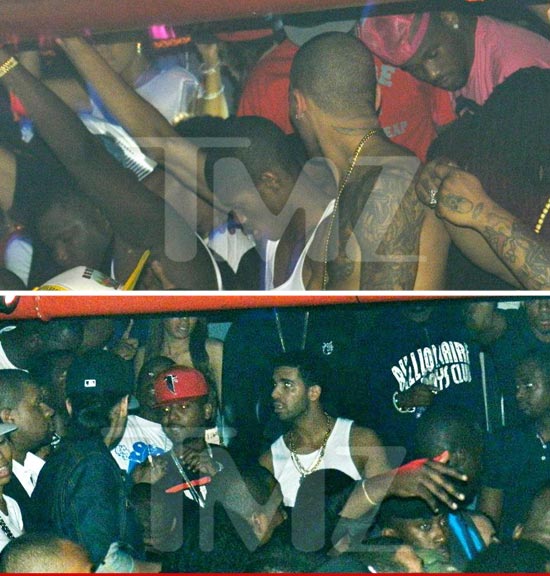