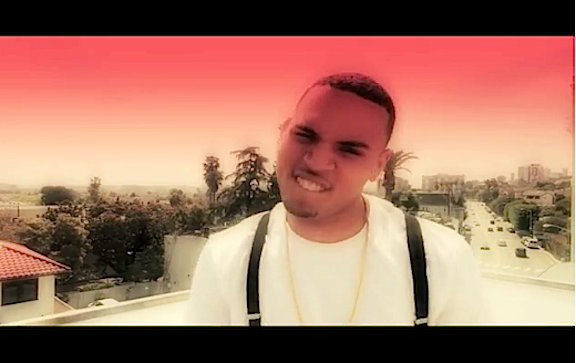 Following his reign on Billboard Hot 200 last week, Chris Brown filmed a viral video for “Spend It All” as a tribute to his devotees, and debuted it this week. Shots of scantily-clad women performing booty dances to the camera are inserted in between scenes of his live performances.

“I got the pop songs, I got the urban records,”

Breezy said when talking about the No. 1 album at the beginning of the video.

“I always like to do all kinds of music, so now, I got to give y’all the strip club record. I would advise 18 and up to watch this.”