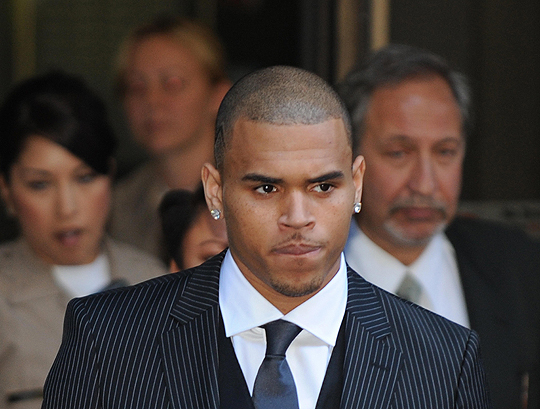 Photographer Robert Rosen, who claimed he was beat up by Chris Brown’s bodyguard last May, has settled his lawsuit against the singer. Both parties settled on October 28th, although terms of the settlement have not been revealed. Rosen is claiming that Brown’s bodyguards roughed him up after he took a picture of him playing basketball. He also alleges that LA Fitness did nothing to protect him once he fell down the stairs after being chased.