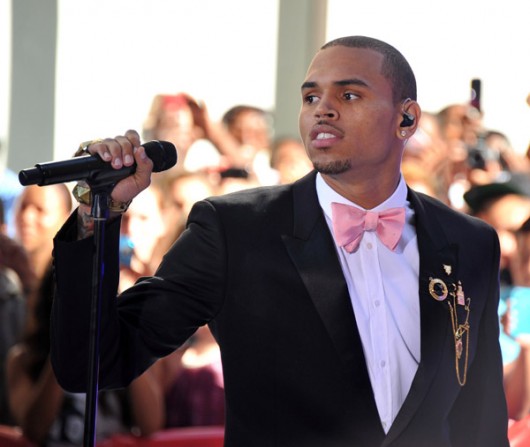 No matter how much negative press and/or lies, Chris Brown seems to stay in or around, Team Breezy proved to be devout fans. Today Chris Brown performed for the Today’s summer concert series. Projections for the audience are numbered to be between 18,000 – 20,000 people! The NYPD even had to shut off 48th and 49th streets. All of this mania has lead to Chris’s concert being that biggest concert for the show in all of it’s history. This is a cool feat being that other noteworthy stars such as Ne-Yo, T-Pain, and even Rihanna have performed for Today’s summer concert series.Â  Sounds like pure mania. If you didn’t get to catch the performance this morning here it is:

Are you feeling Breezy’s performance?

The unfortunate spread of the coronavirus has continued to affect all sorts of major conferences and events in the United States and around the...
Read more
Music Video