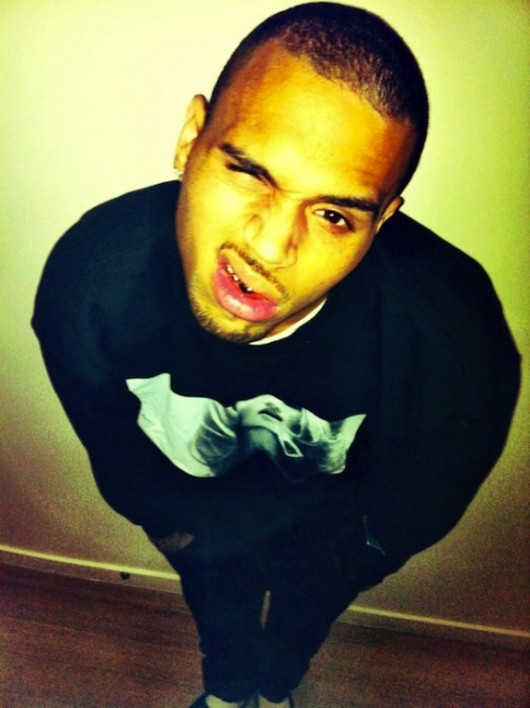 Chris Brown says one of his neighbors at his West Hollywood condo is out to get him. The pop superstar sent out several tweets on Thursday claiming someone in his building carved his initials into an elevator to make him look like a “reckless” 22-year-old. It was reported earlier this week that some of Chris’ neighbors don’t like living by him because he parks in handicapped spots, plays loud music all the time, and has dogs running up and down the hallways. 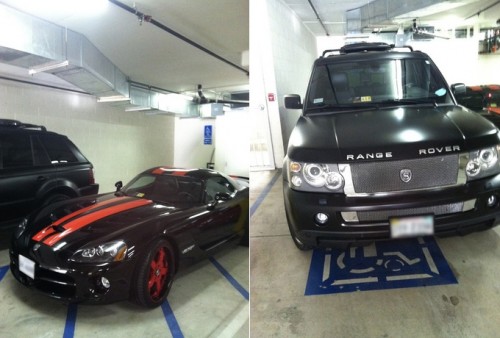 Chris says the parking spaces were assigned to him when he purchased the condo, adding that they have been painted over with “handicap and no parking signs.” The singer goes on to say that he’s hardly ever home, so “these stories and accusations are so childish.”
Chris’ attorney, Mark Geragos, recently told TMZ.com that Chris is in litigation over the parking spots, and will be fighting the tickets he received by parking there.