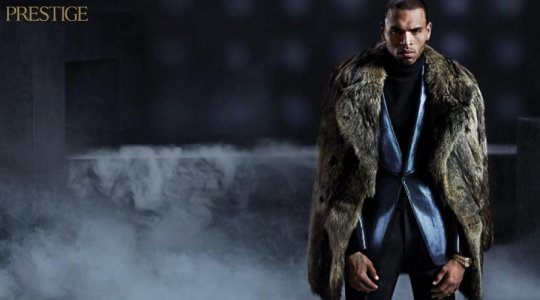 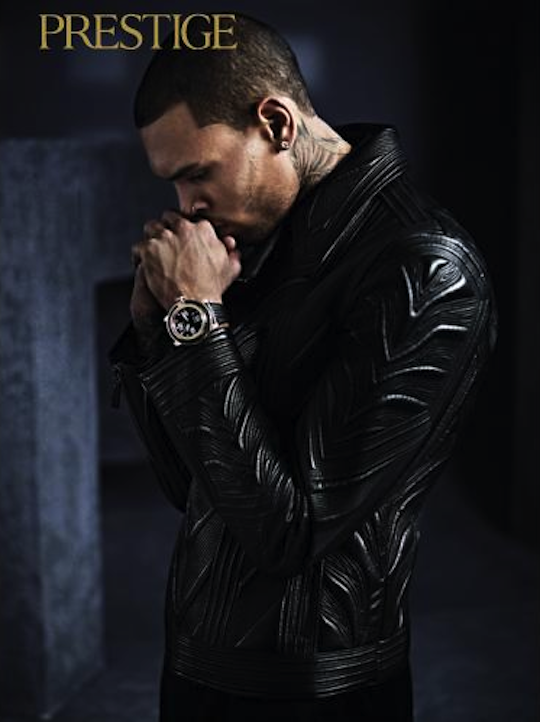 Chris BrownÂ as we all know is in and out of the media. He has been trying to re-build his reputation with those who have put negative views on him and his past. Brown has been working to make the world know him for his charitable work and ‘uplifting humanity‘ and explains in the latest issue of Prestige Magazine.Â 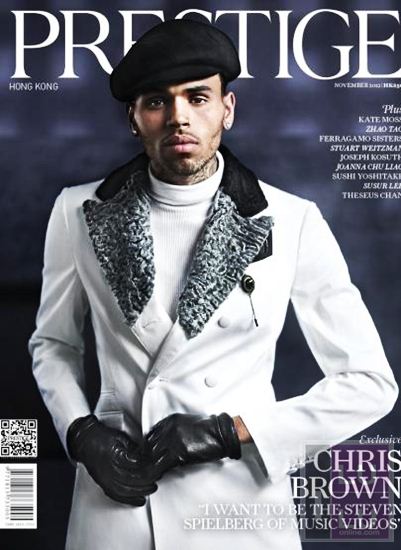 Brown shut the world and media out refusing interviews and photo shoots, but recently has had a change of heart and ready for the world to see the new and improved Chris Brown in a positive limelight. 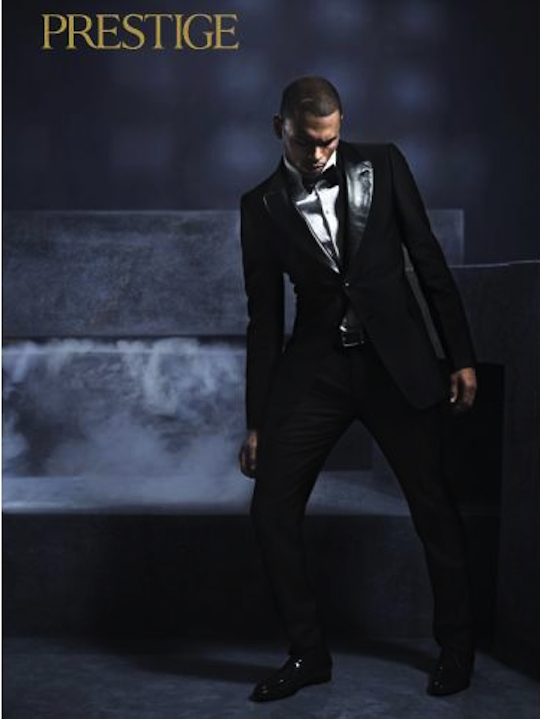 Brown took time out to cover and interview in Hong Kongâ€™s Prestige magazine. Â Chris takes some classy photos in Prada, Roberto Cavalli, Tom Ford and Armani. Check out some of the interview below:

On his love of painting:

â€œIâ€™ve been painting secretly since I was a kid. A lot of people didnâ€™t know that it was my hobby. I focused on doing the bad stuff at first with graffiti and vandalizing. But as you get older, you start studying art books and sketchbooks in the libraries. I started getting better, like maybe three or four years ago. I met Ron English and Kid Zoom [Ian Strange] and they were just teaching me different techniques for painting. So my art started growing and I started doing it on my own. I finally got people to recognize it and I did a couple of art galleries â€“ one in LA and one in New York â€“ and I sold four out of my seven paintings. You know, Iâ€™m new. But my feet are in the water and thatâ€™s all it takes. I donâ€™t think I want to conquer painting. Itâ€™s just something I love to do.â€

On his charitable work with St. Judeâ€™s Childrenâ€™s Hospital and Best Buddies:

â€œIâ€™ve been involved with [those] since I was 15, 16. Itâ€™s not about recognition, because thatâ€™s not what satisfies me. The satisfaction is people that are getting helped or are benefiting from whatever I donate, whatever I contribute to their lives. I donâ€™t like it to be publicized. If there are cameras around, itâ€™s cool. But I do it from the heart. When I go on TV and do my videos, thatâ€™s the artist Chris Brown. But when I go and do [charity work] itâ€™s just me â€“ itâ€™s just Christopher.â€

On his foundation Symphonic Love:

â€œSymphonic Love does programs in schools, like with my school back home. Musical programs and helping kids with disabilities. I do a lot of stuff with Best Buddies that coexists with that. The name comes from a tattoo that Iâ€™ve got [runs hand across his chest] â€“ something thatâ€™s over my heart right now. So my heart is where itâ€™s at. The tattoo â€˜symphonic loveâ€™ encompasses the positivity of what Iâ€™m trying to do â€“ uplifting humanity.â€ 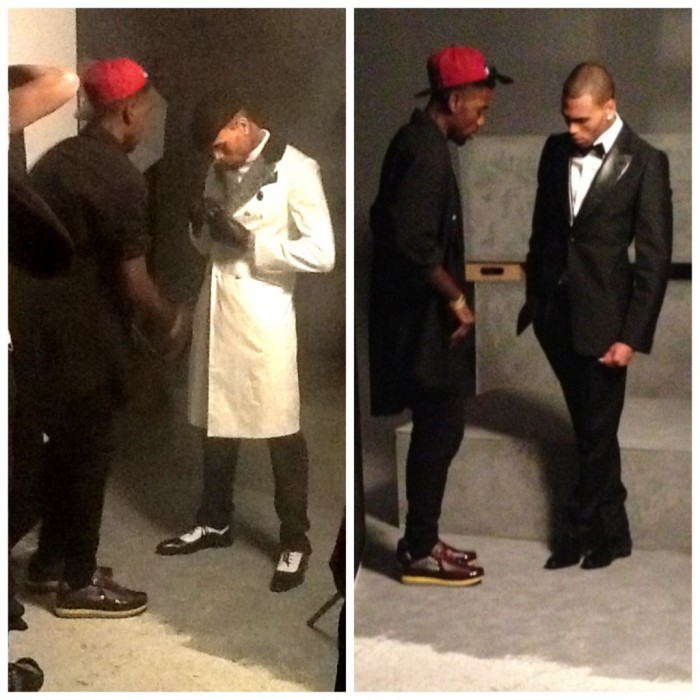