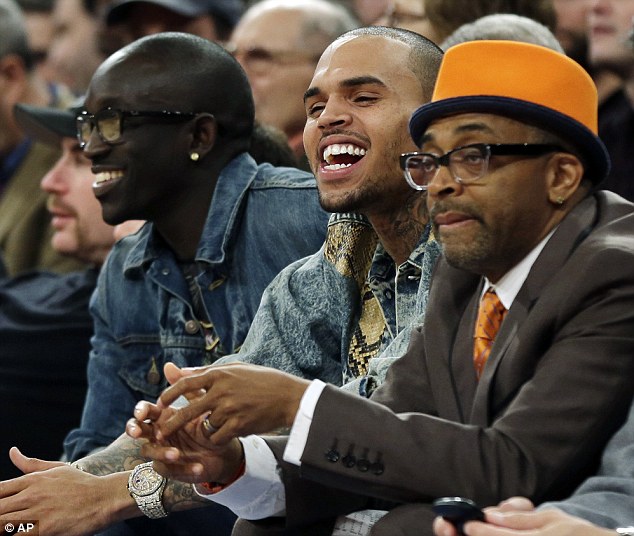 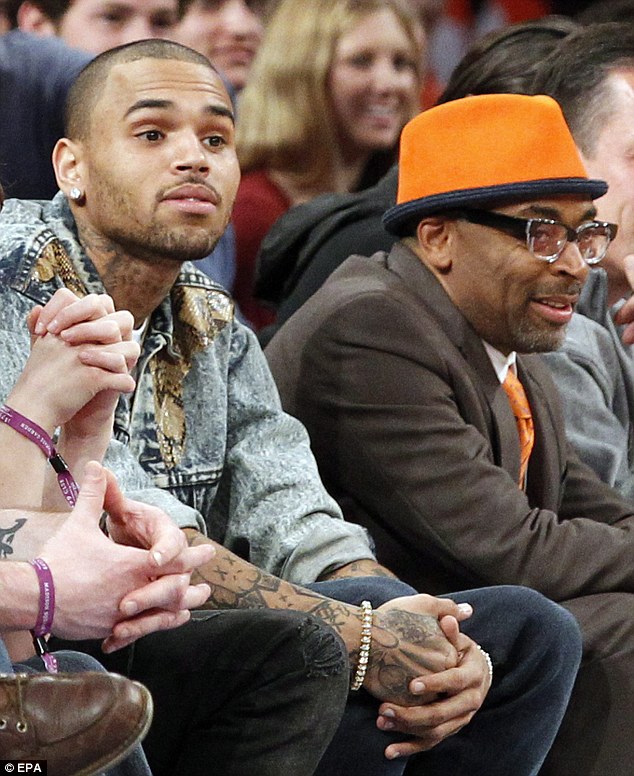 Sources report the 23-year-old singer and the 56-year-old filmmaker both smiled and laughed as they sat courtside at Madison Square Garden watching the New York basketball team win 108-89. The beef between Chris Brown and Drake is still going strong. On Friday, Brown appeared on the remix to Young Jeezy’s “R.I.P.” in which he seems to take a shot at Drake over his recent single “Started From the Bottom.” On the track Brown also hints that Drake should come out of the closet.
Brown and Drake have been butting heads since last summer when they engaged in a brawl at New York City’s W.i.P. nightclub. The incident was supposedly sparked by Drake’s relationship with Brown’s then-ex-girlfriend Rihanna. During the June 2012 melee, the two artists and their entourages reportedly hurled champagne bottles at each other, injuring several guests at the club, including San Antonio Spurs star Tony Parker. Parker and a number of other victims have since filed lawsuits against the club. While Brown and Drake have not come to blows since the melee, the two have been caught up in a war of words that has each occasionally jabbing the other in their songs. 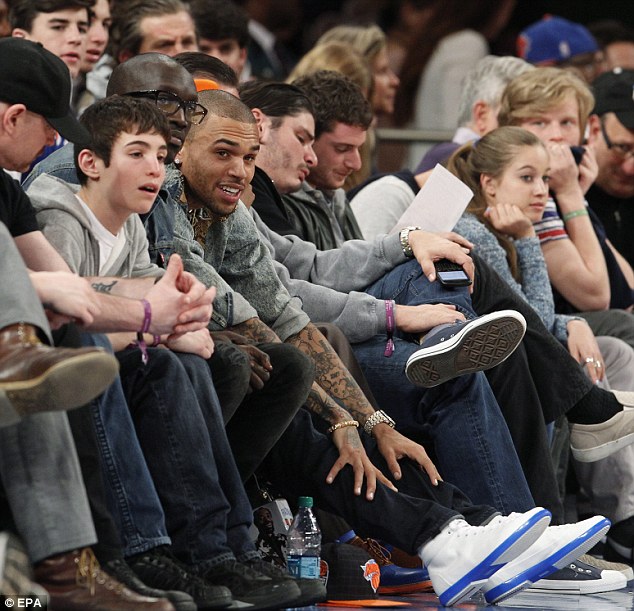 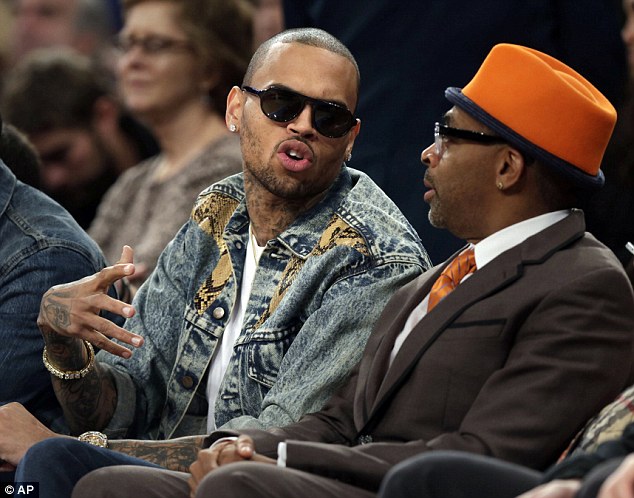 Brown recently revealed details about his upcoming sixth album, “X.” Apart from the title, Brown let fans know that he has been collaborating with Kendrick Lamar and Rihanna, as well as producers Diplo and Danja for the album. The first single from “X,” “Fine China,” hits airwaves today.

Chris Brown is putting his feud with Frank Ocean behind him. Brown and Ocean reportedly got into a scuffle in January outside of a Los Angeles recording studio. On Los Angeles’ Power 106 radio, Brown opened up about the confrontation, saying the whole incident is “in the past.” While Brown admits that “some stuff went down” with Ocean, he is quick to point out that the real events aren’t what people heard in the news. He says reports were “sensationalized” and “blown out of proportion.” Brown adds that he respects Frank Ocean’s music, and doesn’t want to renew the bad blood between them. Brown says for him everything is about “moving forward.” 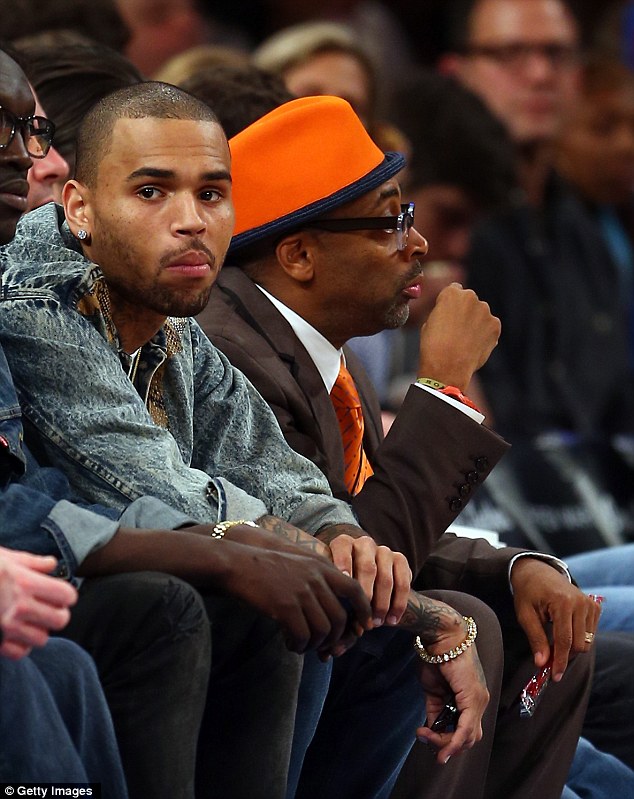