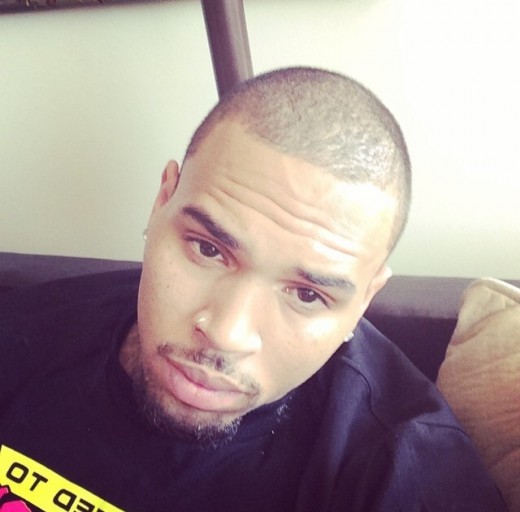 Chris Brown believes that the current Ebola epidemic is “form of population control!” He took to Twitter to let fans know how he really feels about the virus.

Chris Brown took to Twitter to speak out about Ebola! Brown, known for speaking his mind, weighed in on the Ebola epidemic. His statement may have raised opinions of a possible conspiracy theory behind the virus!

After fans respond with mixed emotions to his statement, Brown followed up with another tweet shutting the conversation down!

I do not know what to say about this one? I think the VA singer is definitely on to something! What do you think? Comment below!