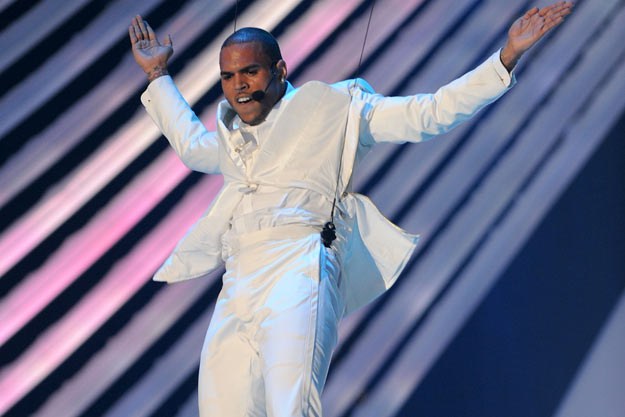 Believe it or not there are still a few good people in the world. This weekend at the VMA’s Chris Brown did his thing but while doing so he accidentally flung his $22,000 diamond encrusted rolex into the audience. However, a super honest fan returned his watch to his bodyguard. Now Chris is on the hunt for the fan who returned the watch. He wants to treat her to tickets and backstage passes for his upcoming tour.Â  WOW! Just goes to show that honesty pays off! Several media oulets have been spreading this news so hopefully he gets in contact with her. Would you have returned the watch? Can you believe Chris Brown is doing all of this for the fan?