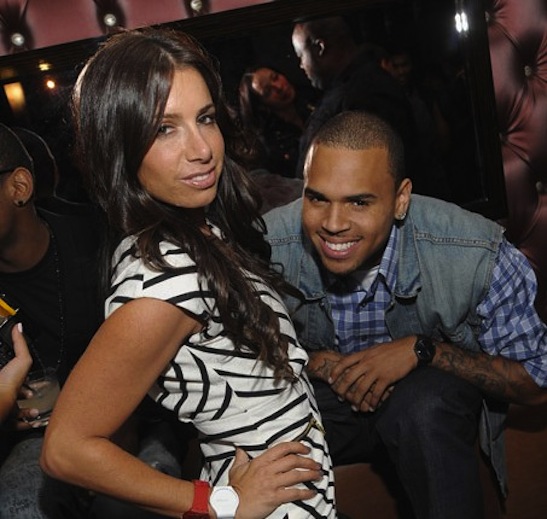 Chris Brezzy is all over the net, and next to Charlie Sheen he’s the biggest celebrity known for drama on the net right now. After all that we just got win that there’s about to be a little more craziness to add to the pail. Chris Brownâ€˜s publicist called it quits after the singer had a meltdown in his dressing room at ABCâ€™s â€œGood Morning Americaâ€ which resulted in Brown smashing a window and leaving the studio with his shirt off.

Sources tell the New York Post that the two decided to end their business relationship after Tammy was disrespected and left to face all the media after braking the window.

This is why she reportedly quit:

I am an entertainment/music publicist and was hired as a publicist, as they often are, to work specifically on his music publicity for the term up to the release of Chris Brownâ€™s F.A.M.E. album, which was released on Tuesday March 22 and is entering the Billboard and iTunes charts at number 1 this week.â€

I love and support Chris and it has been an honor to be a part of this album and I look forward to the possibility of working with him again in the future.â€