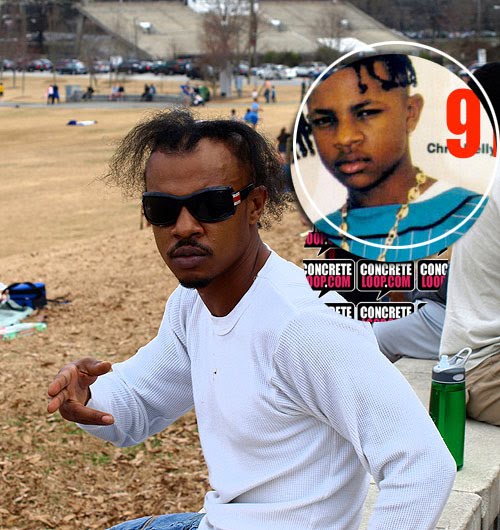 You know as a blogger you sometimes it’s hard to share the news. We struggled all day with this one. Check out Chris Kelly’s last video….

The above video is from TMZ. It is mere hours before Chris Kelly passed away. The video shows Chris attempting to rap. As an ATLIEN it’s heart-wrenching to watch Chris rap about a room full of dead bodies. Was he seeing his death? It’s very sad.

This video was shot at Chris Kelly’s home around 7:00 AM on Wednesday, May 1, 2013. This footage could easily be apart of the wildly circulated “Crackheads Gone Wild Atlanta” dvd series. His house is a disaster and he is surrounded by dope fiend “friends”. One of these “friends” pulled out a camera and this is the last image that the world has of Chris Kelly. How dreadful!

Supposedly the song is a track that Chis has been working on as of late. The following lyric seems to predict his ultimate demise:

“We don’t stop, for nothing or nobody … look around you it’s full of dead bodies.”

Wow let’s continue to keep the Chris Kelly’s family, friends, and all of the good people over at So So Def in our thoughts and prayers.

Leave a comment below telling us your favorite Kriss Kross song from back in the day. 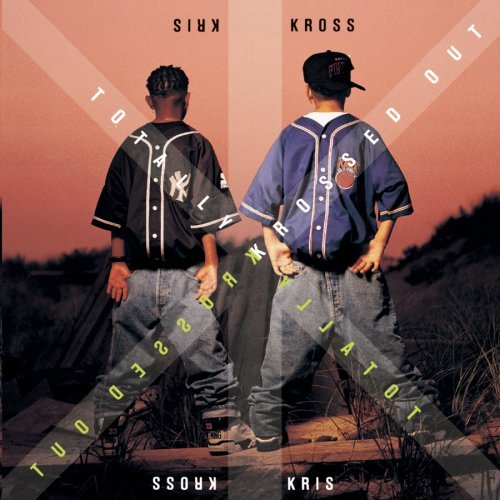