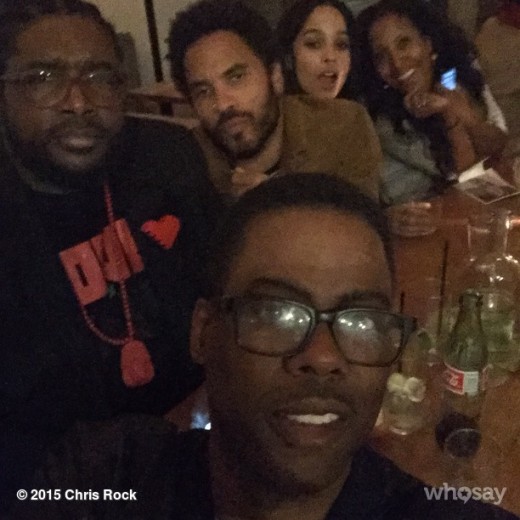 With a successful first season under its belt, looks like Fox TV series Empire is about to blow Season 2 out of the water!!!  The new additions to the cast were just announced and they include comedian Chris Rock, singer Alicia Keys, and rock star Lenny Kravitz!!  The show is currently shooting scenes for the upcoming and the casts is constantly sharing pics from behind the scenes!  Check out a couple of them below! 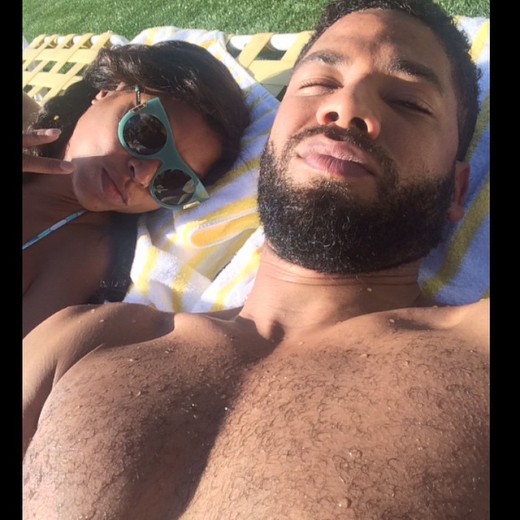 Taraji and Jussie in Miami 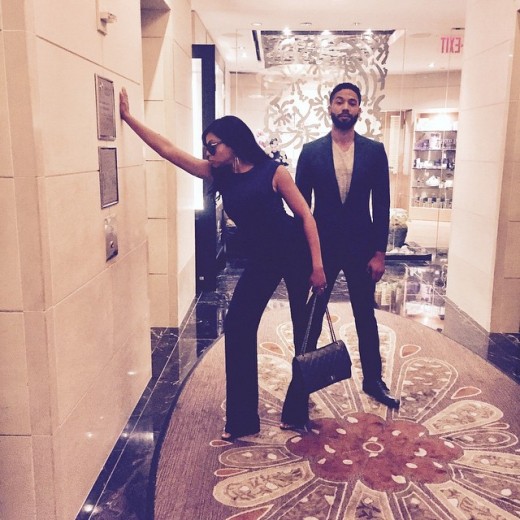 Season 2 of Empire is set to premier in September of this year!  Can’t wait to see what the Lyon’s are cooking up!