CHRIS ROCK’S MESSAGE ABOUT THE OSCARS 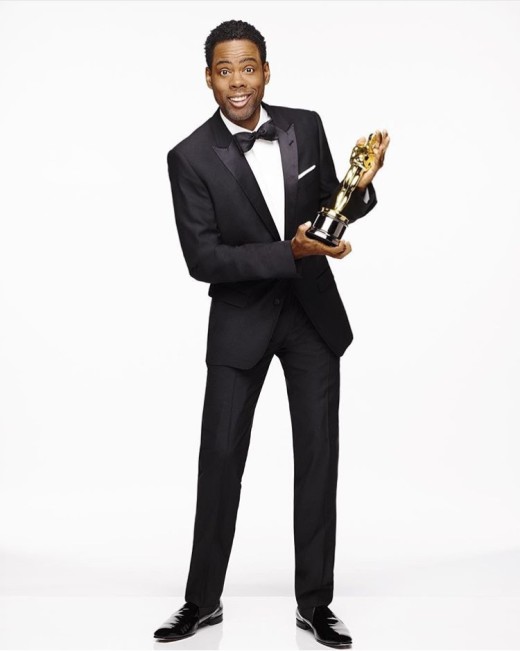 The Oscars are less than 24 hrs away and people are ready to see what is going to happen as it has been the controversial topic for the past two months now. Actor/comedian Chris Rock is set to host and we are ready to see what he brings to the show.On Thursday Chris released a cryptic message via his Instagram captioned ” See you Sunday…#blackout #oscars.” Hmmmmm that leaves everyone to wonder what exactly is Chris planing to do or say. As much controversy as the award show has brought by not nominating not one African-American actor/actress for the second year in a row, people are still in anticipation as they get ready to watch one of the biggest nights in entertainment. 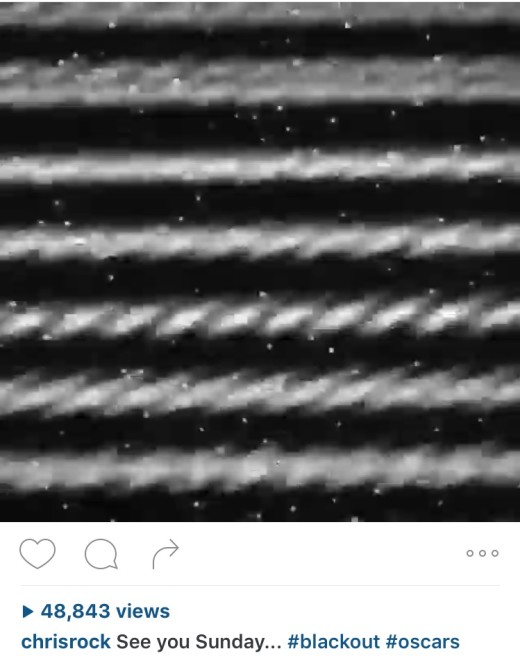 If we can recall, last month Jada Pinkett Smith called for a boycott, along with Spike Lee once the nominations were announced by the Academy and no one of color was on the list. Some celebrities even questioned if Chris Rock was still going to host the event despite all of the backlash given. Well tomorrow is the night we all have been waiting for. Whether you’re planning on watching it or not, you will definitely hear about it. What could be the big #blackout that Chris is referring to??? 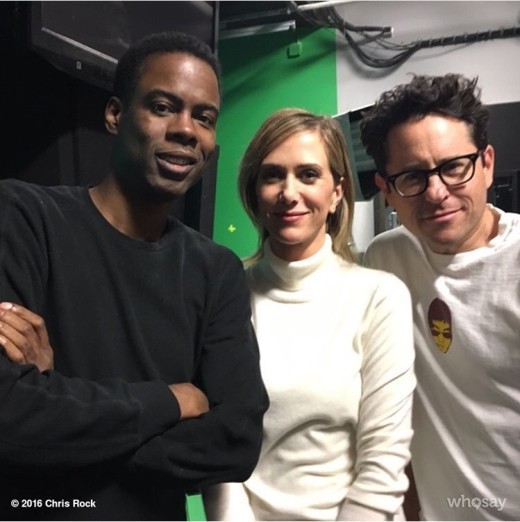