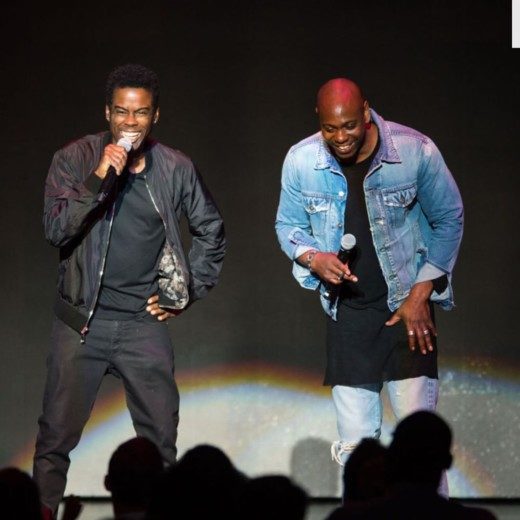 Fans attending Rock’s New Orleans show were already greeted with Eric Andre and Jeffrey Ross playing the role of openers, but then Dave Chappelle popped by for an unannounced appearance.

The content of Rock’s Total Blackout tour is kept under tight surveillance with phones, cameras and other recording devices under lock and key, so Chappelle’s surprise drop-in wasn’t sidetracked by everyone scrambling to snap photographic evidence. Press restrictions were in place as well, so we’ll let The Times-Picayune do the heavy lifting on the atmosphere.

“I know I was just here,” Chappelle said to open what became the pair’s 90 minute set, which began with Chappelle striding onstage underneath Rock’s giant logo on a screen above his head. Chappelle sauntered in, one hand grasping a microphone and the other a cigarillo that left a trail of smoke behind him as the audience realized what was happening and roared to its feet. 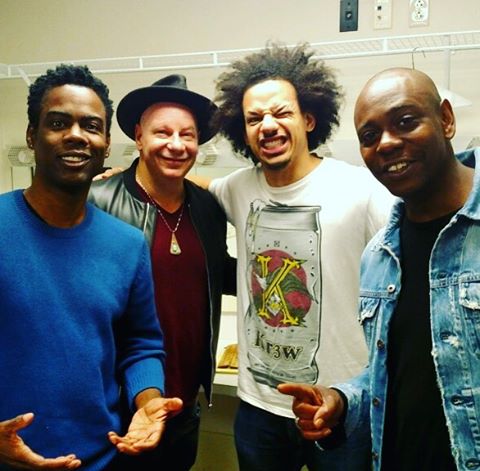 “Tonight, you are all part of a social experiment. … Stranger things have happened in New Orleans,” Chappelle deadpanned to the audience, which included other celebrities like Tyra Banks and Rosario Dawson.

Security may have had photos in short supply among the civilians, but that’s not say there weren’t a few snaps taken marking Saturday’s all-star lineup. 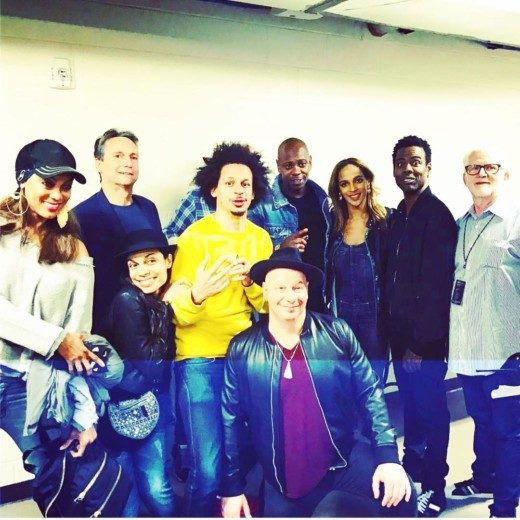