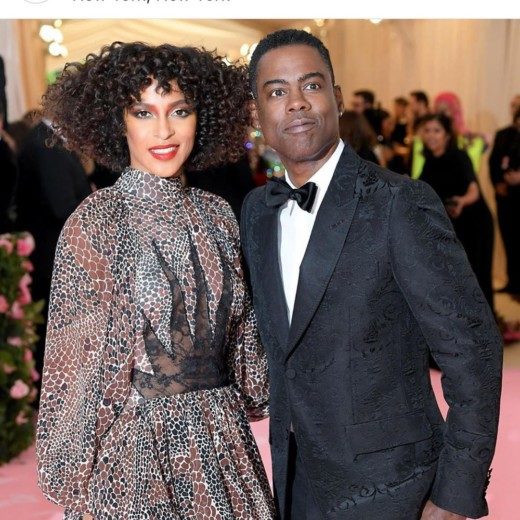 Chris Rock is working with Lionsgate and and Twisted Pictures. He will turning a popular horror movie into his creative project. 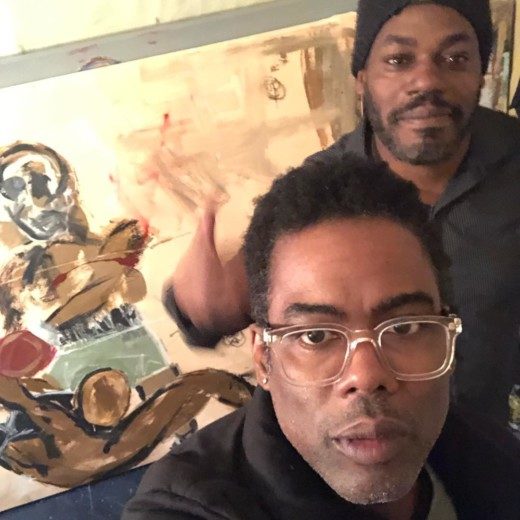 Chris Rock is rebooting the horror franchise ‘Saw’ with a brand-new take on the Jigsaw Killer World. The Blast reports, Chris wrote a screenplay for the new film, that is set to be directed by Darren Lynn Bousman, who directed “Saw II,” “Saw II” and “Saw IV.”

The saw series begin in January 2004 and had a budget of 1.2 million. The Sundance film grew into the largw franchise it is today. Saw IV was the last film as of today. Now Chris Rock is taking over. It will be interesting to see the comedian put his own spin on a horror film. It seems conflicting, yet Chris Rock is a real actor not just a comedian and he has taking on serious roles as well. Usually he blends his natural humor in non-comedic roles, yet he never loses touch with the character he is playing. 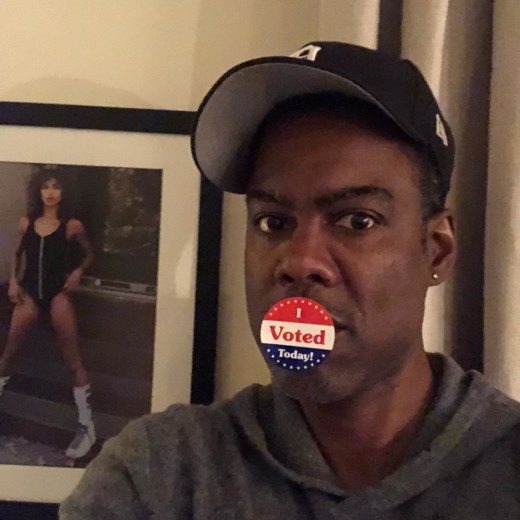 Christopher Julius Rock is an American comedian, actor, writer, producer, and director. After working as a standup comic and appearing in small film roles, Rock came to wider prominence as a cast member of Saturday Night Live in the early 1990s. Chris has been relentless his whole career and has became a household name. We expect this new project to be a huge success.