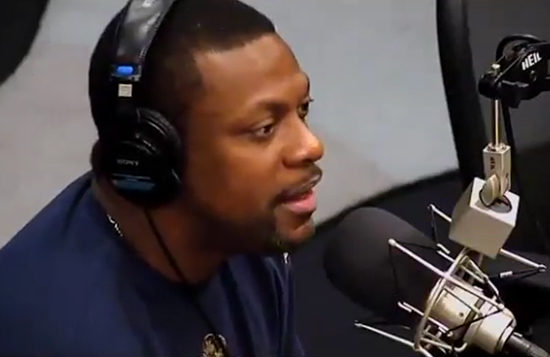 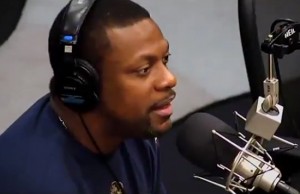 Chris Tucker breaks the news to all fans of the classic comedy “Friday” during an interview on the Tom Joyner Morning ShowÂ that he doesn’t see himself doing sequel. 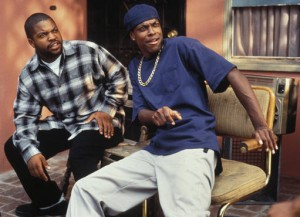 “Me and Cube, weâ€™re talking about it â€” theyâ€™reÂ workingÂ on a script, if it comes back â€¦ I donâ€™t think it will be as special as the first one.“

Chris also wanted to clear up past rumors of reasons as to why he didn’t want to do another “Friday” as per gossiponthis.com

“When they were doing the â€œNext Fridaysâ€ I was already doing â€œMoney Talksâ€ and I always wanted to keep going to the next level so I wouldnâ€™t always be in that box. Â So [it was] â€œMoney Talksâ€ withÂ Charlie SheenÂ and then after that we did the â€œRush Hoursâ€ and â€œFifth Elementâ€ and â€œDead Presidentsâ€ and thatâ€™s what happened.” 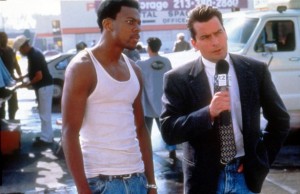