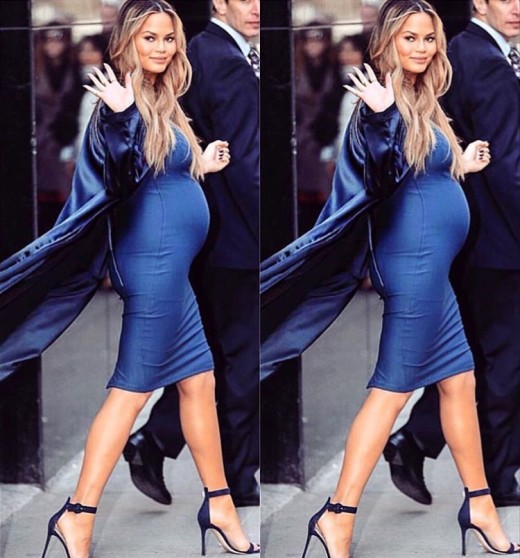 Soon to be mom, Chrissy Teigen, hasn’t let her baby bump stop the romance with her hubby, singer John Legend. Chrissy revealed some juicy details in an exclusive interview with ET at the South Beach Food and Wine Festival. She talks about how the simplest things such as having a little get away weekend with her husband is so romantic. “Doing really fun things, getting to come to South Beach and check into a beautiful hotel,” Chrissy says. The host of Lip Sync Battle also explained, “we’re going to pack it in before she comes and hopefully after she comes well still make time for those nights alone,” referencing her baby girl. Since the gender revealing of their new bundle of joy, people want to know what names does the couple have in mind. 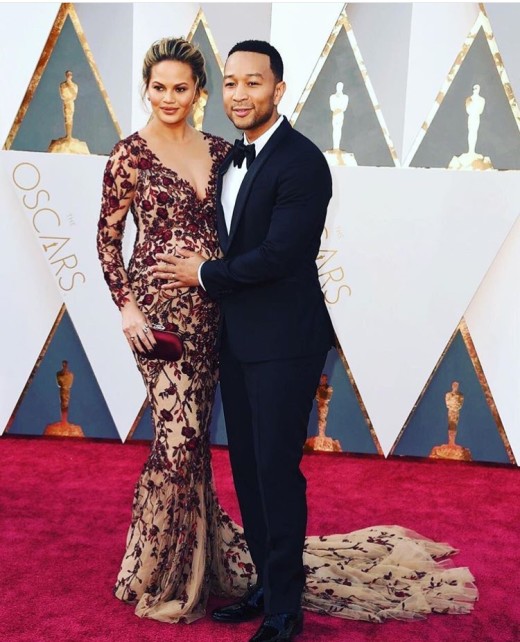 Well Chrissy was asked that in the interview and she said, “we have a running list on our phones, but we change it everyday. It’s why I don’t have a tattoo. There’s nothing I like for more than 10 minutes.” We will keep our eyes and ears open because I’m sure that’ll be the next biggest revealing for the soon to be parents. 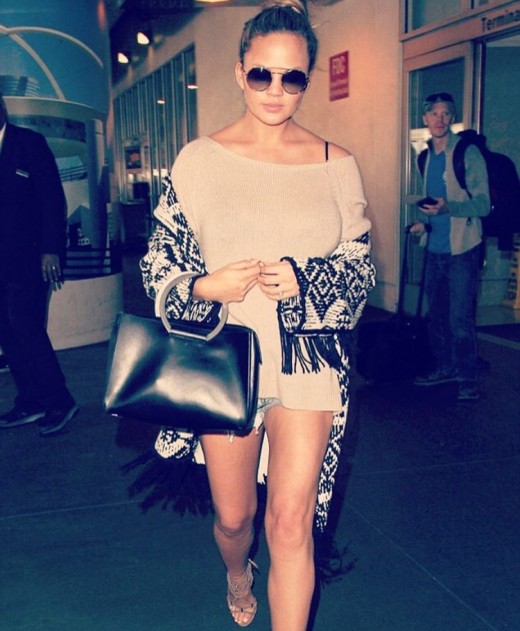