Christina Milian, Dawn, Drake, And Others Shine At The BMI Urban Awards (Photos) 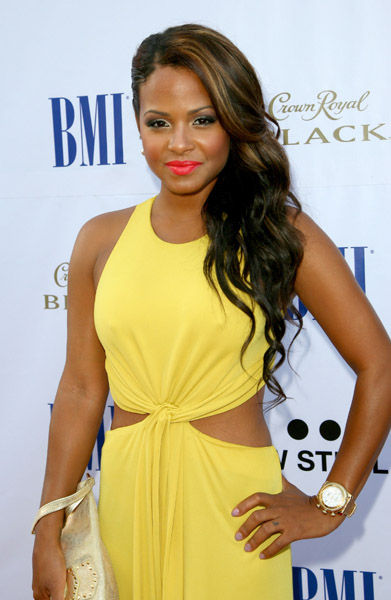 Last night big name stars such as Christina Milian and Drake lit up the Pantages Theatre in Hollywood for the 11th annual BMI Urban Awards. Several of your favoriteÂ artists came out to perform such as Wiz Khalifa, Akon, The Game, and even Bootsie Collins.Â At the award show, rapper Snoop Dogg was honored with the icon prize.Â Busta Rhymes, whoÂ was also in attendance, Â had this to say about the accomplishment, “I’m extremely proud and I’m really happy to see a moment like this for an artist that is still extremely relevant, still extremely important”. 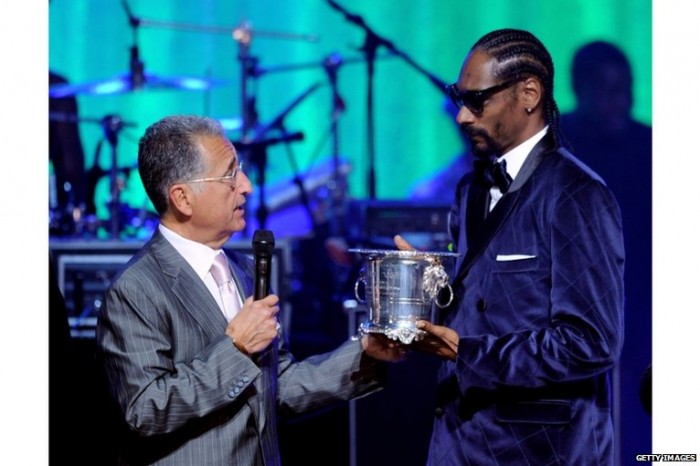 Other awards were given out throughout the night including rapper Drake who won songwriter of the year prize. While receiving his prize he even paid homage to Snoop Dogg saying, “When you talk about the face of hip-hop, I would say that Snoop Dogg is that guy”. 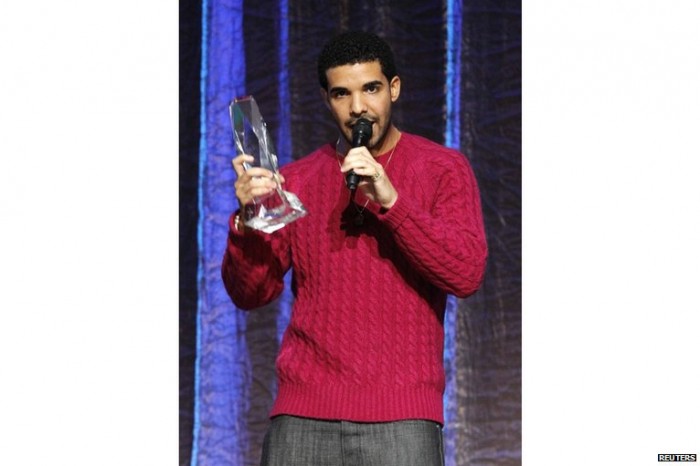 It’s great to see Snoop Dogg receive recognition after so many years of being in the game. Of course the ladies represented as well. Dawn from Dirty Money was there sporting a long mane and a slim body in a cute yellow dress. 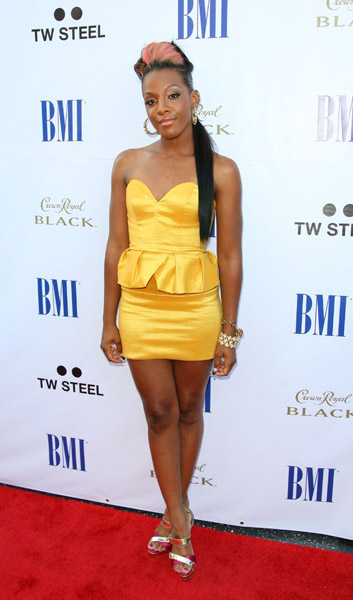 R&B singer Mario even made an appearance at the award show as well. He was definitely getting his grown man on last night. 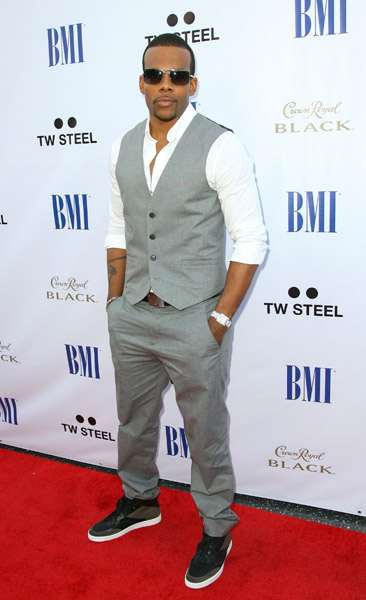 Overall the night was full of excitement as the Broadcast Music, Inc. Awards celebrated the industries best songwriters, producers, and publishers. Check out more pics from the star studded nightÂ below.

Are you feeling the red carpet looks that were displayed?