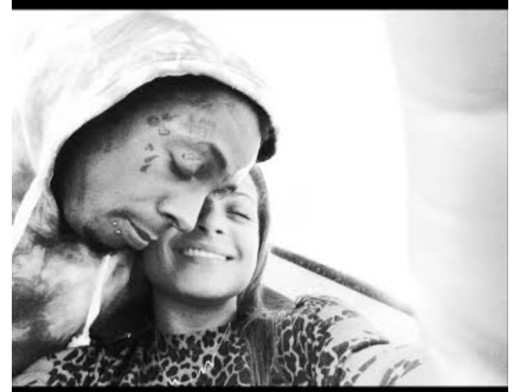 After a year of secretly dating, reports are flying that Christina Milian and Lil Wayne have decided to spilt.

Christina and Wayne, who has been a couple since July 2014, have kept their relationship quiet. With a few hints here and there and comments from Christina’s ex-hubby, The Dream, and Lil Wayne’s baby mama, Nivea (who was once married to The Dream and has a daughter with him), the public knew the two were an item.

But sources are now claiming that it’s over between the two after recently going public with their relationship. “They have broken up. Their schedules started getting extremely busy and the distance was not easy for them both,” a source says.

“They are not on bad terms. They just are taking a break. Christina is focusing on herself now and surrounding herself with her close girl friends like Karrueche Tran. They both understand each other and girlfriends are exactly what she wants about now.”

Milian’s rep is not commenting.