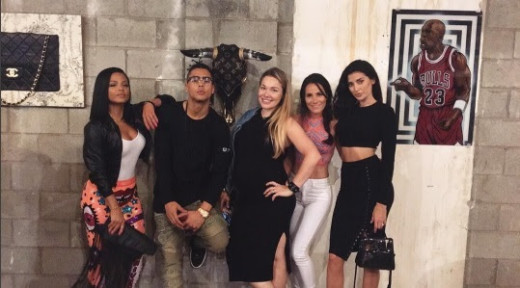 Over the weekend we had the pleasure of attending the private “E-motion Art Show” in downtown Los Angeles. The event was filled with Ballers, beauties, artists, fashion designers, ​entertainment​ & Technology​ industry e​lite and more gathered under one roof for the first ever “E–Motion Art Show​”​inside Agora 517 in Downtown ​Los Angeles​. 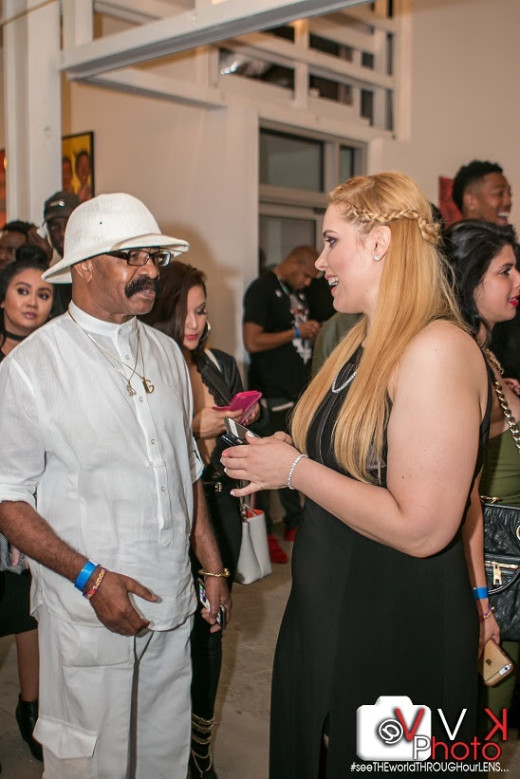 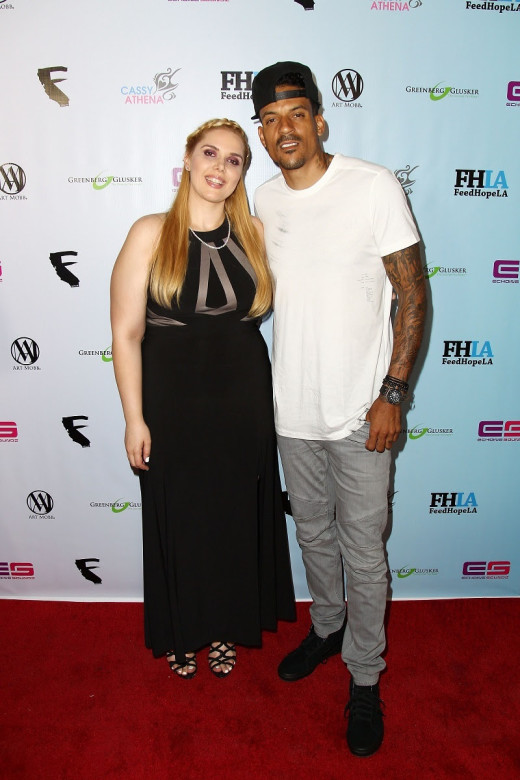 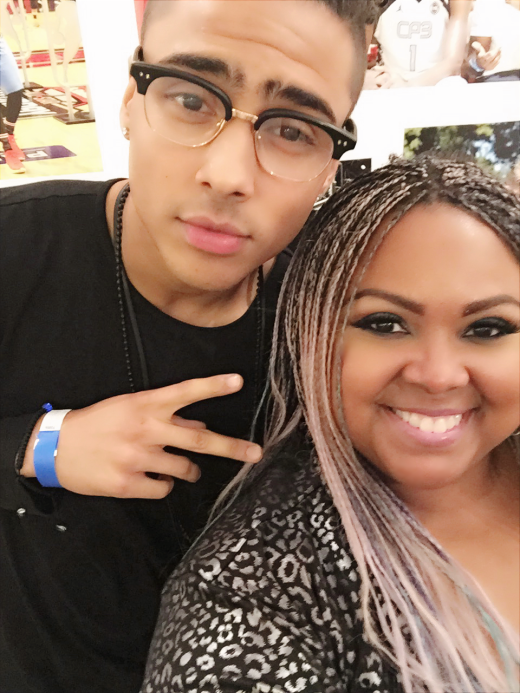 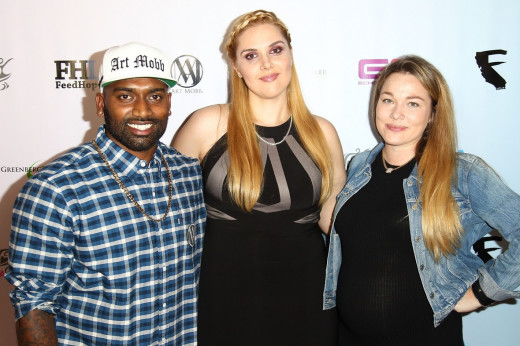 The exclusive creative experience, presented by Greenberg Glusker and produced by Echoing Soundz, featured amazing never before seen pieces of some of the greatest professional athletes to step on the basketball court ​such as Kobe Bryant, Stephen Curry, James Harden ​as well as today’s iconic music celebrities​ such as DJ Khaled​​, ​Prince, Drake, ​​Dr. Dre and more​ by Sports/Celebrity Photographer Cassy Athenaand Celebrity sanctioned artists Art Mobb and Califawnia. 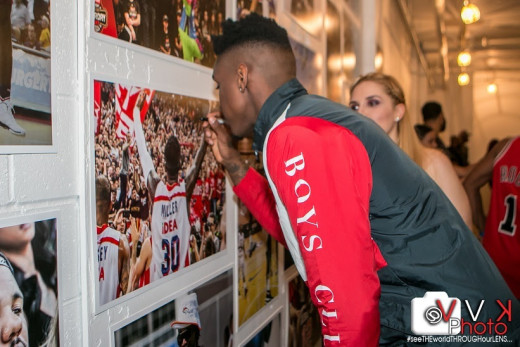 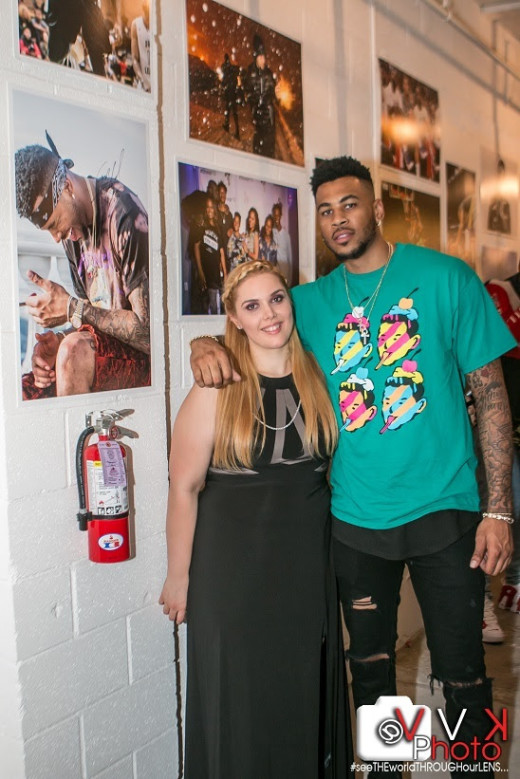 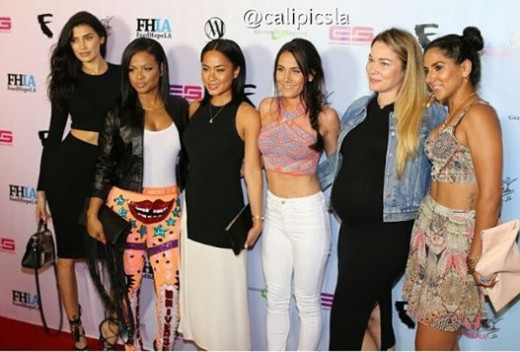 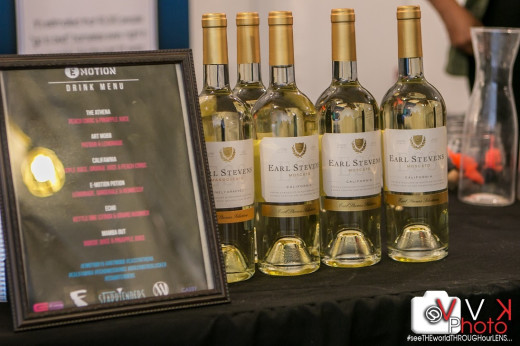 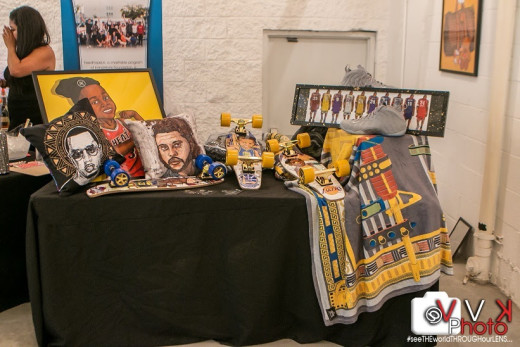 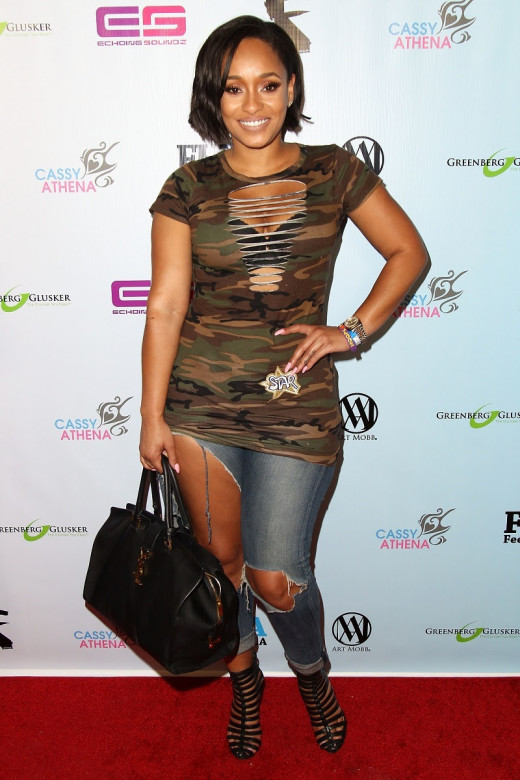 For more on the dope event and featured artists and check them out at: