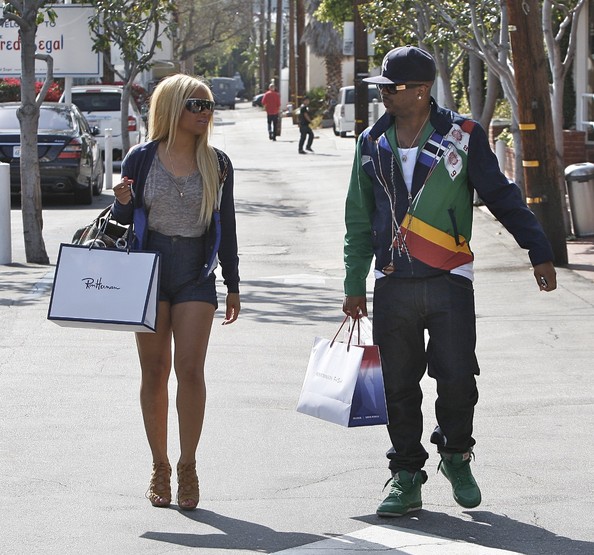 Christina Milian is opening up about her failed marriage to R&B singer The-Dream. In a new interview with “Latina” magazine, the singer admits that she thought she could make their relationship work, even after photos surfaced of The-Dream getting close with his personal assistant. Milian states, quote,

“I didn’t know anything. But looking back, my gut was telling me something was off. But I thought I could fix it.” Milian says she ultimately learned her lot during her time as a married woman, including how much she “can handle” and how much she “can take.”

She adds, quote, “I learned who I am and what I will accept for myself and my daughter.”
Christina Milian and The-Dream tied the knot in September 2009. Milian gave birth to the couple’s only child — a daughter named Violet — in February of last year. It was eventually revealed that The-Dream filed for divorce just days before the birth of their child.