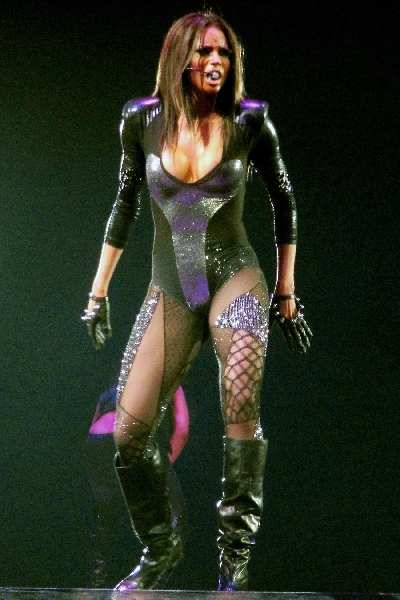 Ciara paid homage to the late Michael Jackson in a recent concert that she did in Angola. Cici demonstrated her remarkable dance skills when she killed her performance to MJ’s Wanna Be Starting Something. Most people say that the top performers who could ever hold a candle to Michael are Ciara and Chris Brown. This video of her July 18th concert makes statements like that even stronger. Interesting that she paid homage to the King of Pop and she just got signed to Epic records which he also called home. What do you think of Ciara’s performance in this video?

[youtube https://www.youtube.com/watch?v=xnS2tbgcTc0] One of My favorite artist  Summer Walker  was recently on NPR Music "Tiny Desk Concert" .. I had to show some love and...
Read more
Celebrity Events

Lil Wayne and Blink-182 will tour together

"The Best rapper alive" and Blink-182 will have a joint tour according to reports from TheJasmineBrand. Wonder will Lil Wayne bring his skateboards! Lil Wayne,...
Read more