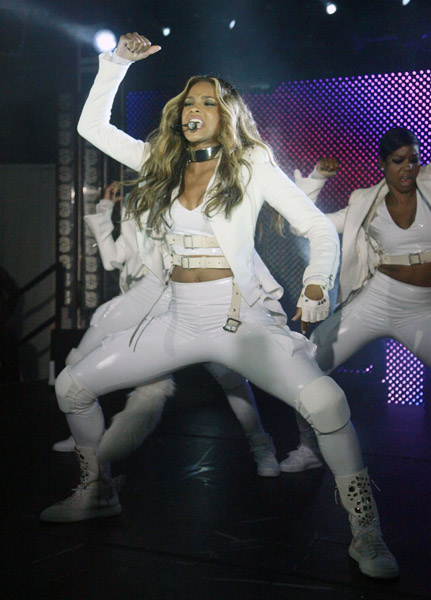 Ciara is known for her killer body and her performance last night at her performance in her Station Invasion Concert Tour. She performed several of her hits such asÂ  Goodies, Promise, and Gimmie Dat. Cici rocked the crowd with DJ SkribbleÂ  in an all white ensemble that included creme colored belts. She wooed the New York City crowd saying, ” New York I never had nobody do me like you”. 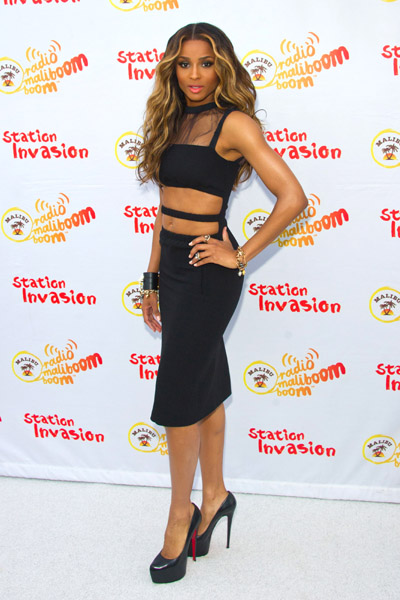 The Station Invasion Concert Tour was a private event with white tents and food. Ciara was also spotted looking sexy in some high Christian Louboutin black pumps. Check her abs out though. Not an ounce of fat on her body. 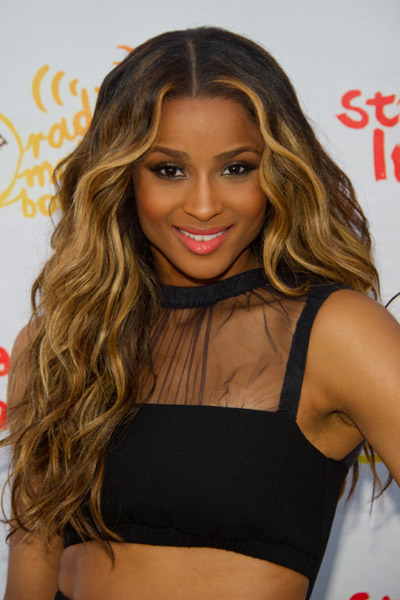 Glad to see Ciara out and about. I wonder when her next album will drop being that she has recently moved to Epic records. Are you feeling her look?