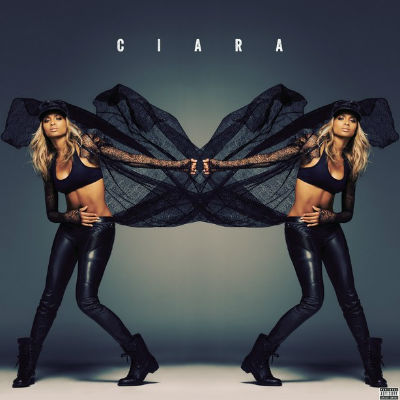 The self-titled fifth studio album from the ATL homie Ciara is in stores today. Run, don’t walk, to pick up this banger! Check out more details of the album inside…

It’s time to get “super turnt up” with the release of Ciara’s newest self-titled album. The album arrives following a week of online streaming. Originally titled One Woman Army, the new disc has production by Rodney Jerkins, Mike Will Made It, Rock City, and The Underdogs. 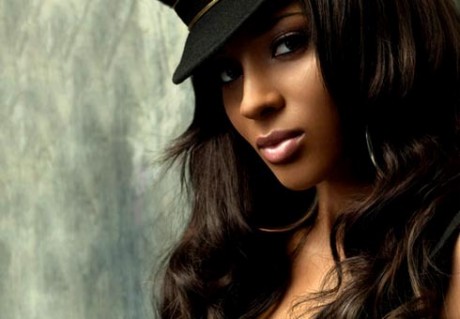 Two singles, “Body Party” and “I’m Out,” featuring Nicki Minaj have already been released, with the first being one of our favorite jams this year. You can’t go wrong with a sample from Ghost Town DJs and Ci-Ci’s sexy falsetto voice. And let’s not forget that video, which features her boo-thang Future. The summer smash is sitting comfortably at number ten on Billboard’s R&B/Hip-Hop chart. 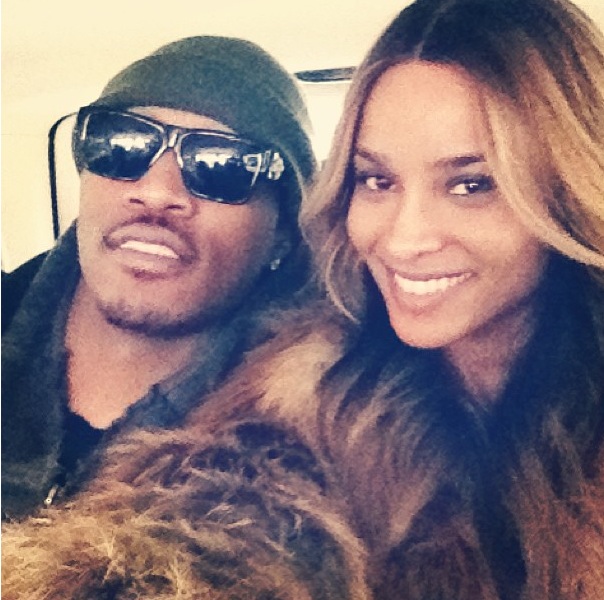 The album is Ciara’s first release under Epic Records, and reunites her with longtime mentor L.A. Reid, who is credited with discovering Ciara, and also produced her first hit “Goodies.” 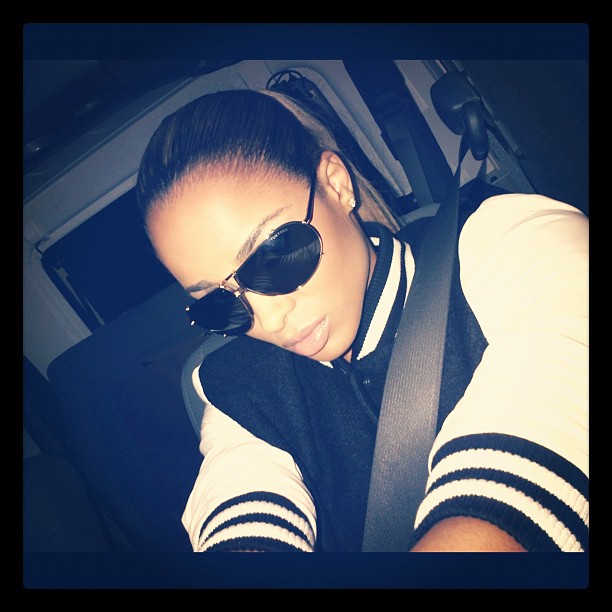 Ciara has been busy promoting the new album with a number of television appearances, including appearing on Chelsea Lately, and she even had a party Las Vegas over the Fourth of July weekend. The tag #CiaraOutNow is currently trending on Twitter, and fans have been flooding Ciara’s timeline with pics of the album artwork and their favorite songs off the album, which she’s been re-tweeting.

Congrats on the new album, Ciara! Stay turnt up!