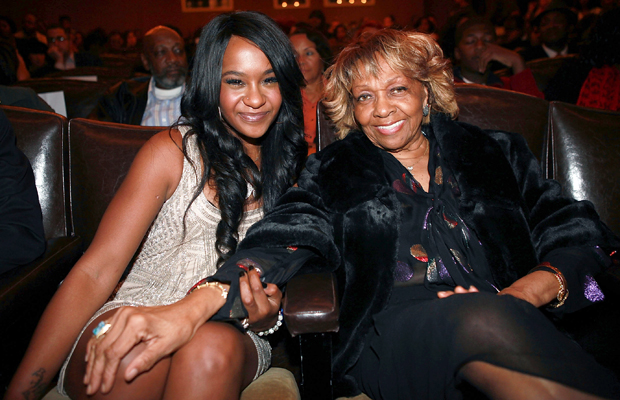 Whitney Houston’s mother Cissy has written an emotional open letter to her granddaughter Bobbi Kristina Brown. Cissy released the letter to the press on Wednesday, addressing many of the troubles concerning their relationship since the singer’s death last year.

Cissy writes that she, too, is grieving for Whitney and she hopes in time Bobbi will be able to understand why she chose to release the book “Remembering Whitney” earlier this year. Bobbi called the book “disrespectful” when it came out. Cissy also addressed the 20-year-old’s recent engagement to Nick Gordon, the young man who Whitney was said to have considered a son. 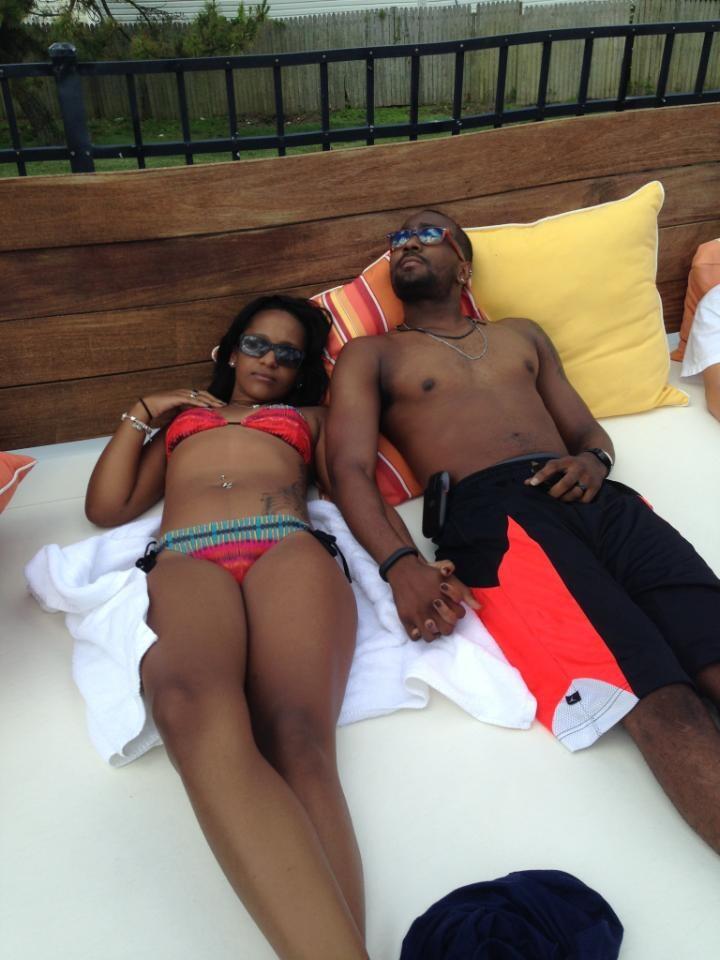 Cissy writes that she feels Bobbi is “too young” to marry, but that all she wants for her is “good health” and “happiness.”

She added that it was her job as a grandmother to “worry” and “wonder if Nick, or any, man is good enough” for her.

‘Do I want you to get married in the near future? No, I don’t. I think you’re too young and I wish you’d wait. But that’s because I’m Grandma.
‘I’m supposed to worry about you. I’m supposed to wonder if Nick or ANY man is good enough for you, My Baby’s Baby.

‘I’m not angry with Nick and I don’t think, nor did I ever say anything hurtful about him to anyone. I have NEVER publicly commented on your personal life and I don’t intend to.
‘So in the future when you read or hear that Cissy Houston said this or said that, be confident in the knowledge that it isn’t true.’

Former gospel star Cissy – who provided backing vocals for the likes of Aretha Franklin, Wilson Pickett and Elvis Presley during the sixties and seventies – also touched on her book, conceding that she understand why her granddaughter would feel so angry about it.

She adds: ‘…but I hope one day you’ll read it and understand that I just wanted to let the world see some of My Nippy – the sweet, friendly, loving little girl with the extraordinary beauty and boundless talent, who grew into the superstar and musical icon the world saw.

‘I want people to know – fans and critics and ordinary people alike – Nippy was a whole person, and like all of us, she was good and bad AND she was my joy!!’

A rep speaking on behalf of Cissy later confirmed there was no ulterior motive behind the 550 word letter.
‘No, it’s from the heart,’ they told Parade.
Meanwhile Bobbi appears to have something exciting in the pipeline according to her latest tweets.
‘BIG BIG things poppin! BIG BIG things 2cme. Been working my a$$ off & all The Training.Support.Dedication.&Patience have CERTAINLY PayedOff,’ she wrote on July 28.