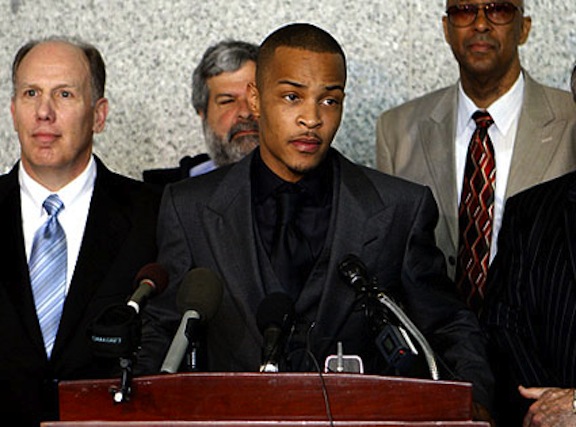 T.I. received some unexpected legal support last week. A group identified as the “Citizens of the State of Atlanta Georgia” filed documents in a federal court in Atlanta asking that T.I. be placed in rehab. The “Citizens” claim that putting the rap superstar in prison for last month’s arrest on drug charges will be a waste of tax dollars. Neither T.I. nor the prosecutors in his case have any idea who the group is. T.I.’s attorney, Steve Sadow, says he appreciates their support, but doesn’t have any plans to appeal the emcee’s sentence.