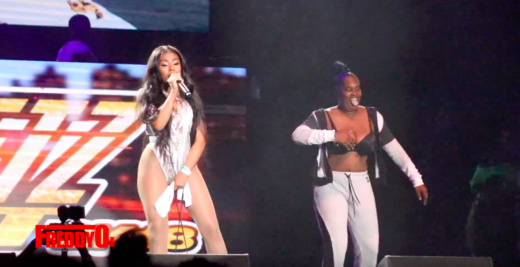 The lengthy tape checks in 16 tracks and only includes one feature from Ball Greezy on the song “Movie.” Production on the effort is handled by Audio Jones, Bigg D, Castro, Young Zoe Beats, Mari Beats, PB Large and more.

Along with the release of their new mixtape, the hip-hop duo also shared their latest video for the song “I’ll Take Your Man.” Rapping over a sample of “Flash Light” by Parliament, the DAPS-directed visuals find JT and Young Miami in court as they fight over a man.