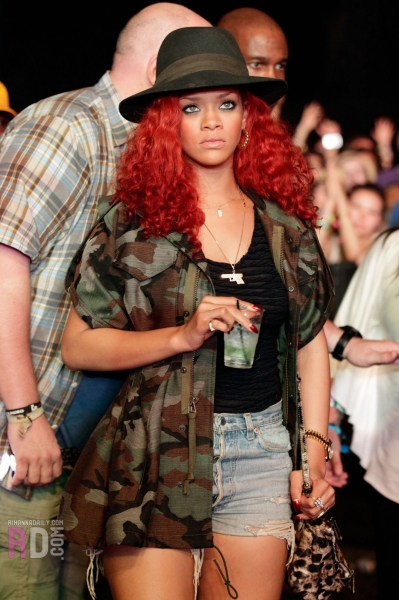 This weekend everybody who was anybody was attending the Coahcella Music Festival. Over the weekend Erykah Badu, Kanye West,Â Lauren Hill were among those whoÂ took toÂ the stage. Among the stars to show up were Rihanna,Â Usher whoÂ were both there to eat, drink, and take in the tons of musical acts. We are told that Lauren Hill killed it with a performace of â€œDoo Wop (That Thing)â€ 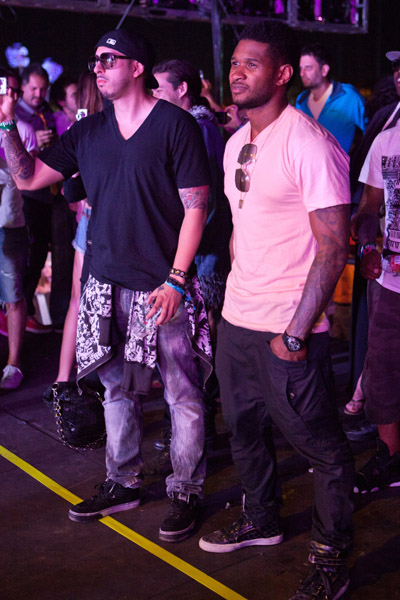 YouÂ know it wouldn’t be normal if the event was drama free though. It is said that Cee-Lo showed up 25 minutes late and was left with 20 minutes to perform. When he hit the stage he had this to say:Â Â  â€œSorry guys, I just landed. Yâ€™all still gonna party with me? I only have 20 minutes. It ainâ€™t my fault. They should have given me a better time slot.â€ After performing a few songs it is reported that Cee-Lo got the plug pulled on his show and stormed off the stage. I guess next time he won’t be Tardy for the Party.

Check out pics from this weekends event.