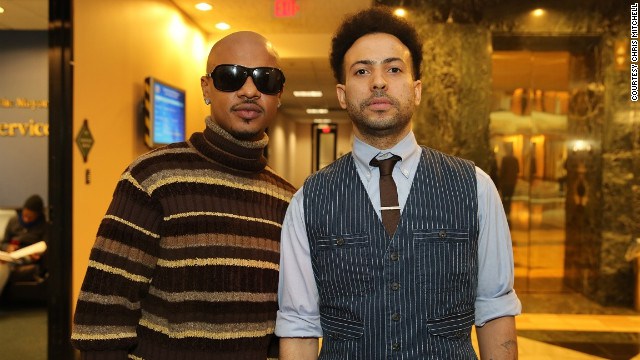 We are still reeling from the sudden death of the homie Chris Kelly of Kriss Kross. TMZ have reported details that is stunning and very sad. 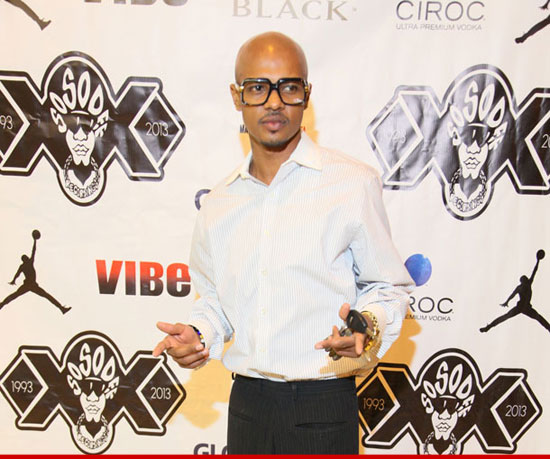 According to a police report obtained by TMZ, Chris Kelly had a combination of cocaine and heroin in his system. 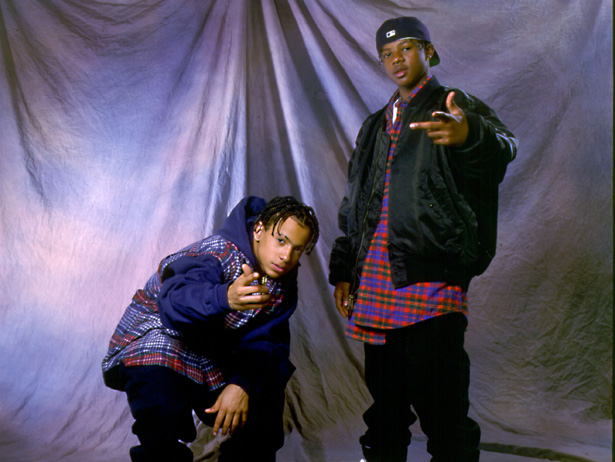 Chris Kelly’s mama called for help and paramedics found Chris lying on the living room couch — unresponsive and with “no life signs.” After several attempts to revive Chris he was transported to a local hospital and was pronounced dead.

Donna took Chris home to rest after doing the drugs. He complained of nausea the morning of before passing out.

According to the report, Chris’s mother and uncle told investigators that Chris had an “extensive history of  drug use.”

Hours before Kelly passed out, he had a phone interview with  The Streetz Morning Grind radio show in ATL … and sounded terrible. Chris made mention of his rock star like lifestyle:

Please keep the SO SO DEF Family in your prayers.