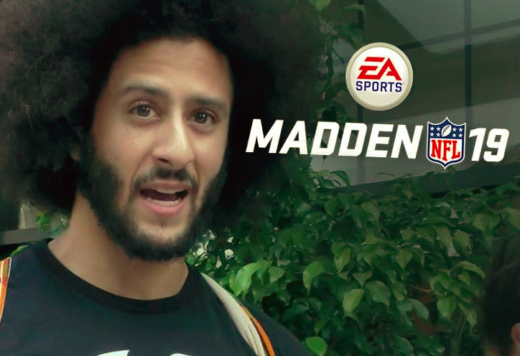 Colin Kaepernick’s name will be added back to the soundtrack on Madden 19 according to a statement by the video game’s developers.

According to EA, it was all an unfortunate misunderstanding. The company’s taking the blame for Colin’s name being scrubbed from YG’s song “Big Bank” on the game.

EA says … “We made an unfortunate mistake with our Madden NFL soundtrack. Members of our team misunderstood the fact that while we don’t have rights to include Colin Kaepernick in the game, this doesn’t affect soundtracks.”

The company adds the edit never should have happened, and apologized to Kaep, the NFL, players and fans along with YG and Big Sean.

As reported before, both rappers were pissed about what happened with the song, but EA insists it’s going to make it right and update the tune with Colin’s name back in on August 6.