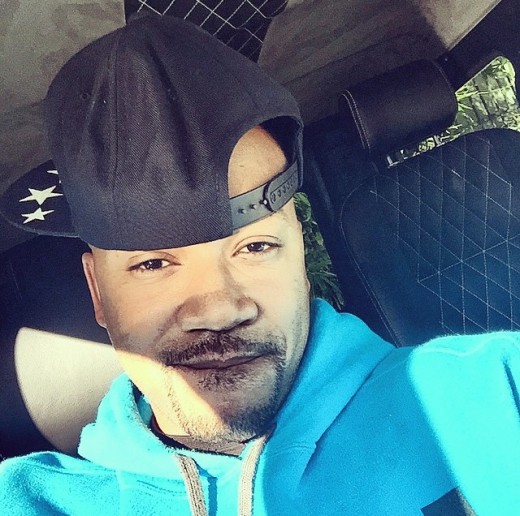 Former “Scandal” star Columbus Short says drug abuse led to his erratic behavior over the past year. Are you really surprised about his confession? Check out what Columbus Short has to say about his drug and alcohol abuse below.

In an interview with “Access Hollywood,” Columbus Short says his downward spiral was caused by cocaine and alcohol abuse, as well as a heavy work load. He admits to using drugs to deal with what he called “heavy duty stuff” in his personal life, including the suicide of his friend, “Rizzoli & Isles” actor Lee Thompson Young. Apparently, “Scandal” creator Shonda Rhimes and his co-stars were well aware of his struggles and he says they protected him in hopes that he could get his act together. While he was forced to leave the show in April, he says he’s ready to work again and would love to rejoin the “Scandal” cast.

Columbus still has several legal issues on his plate. He is facing charges of spousal abuse for allegedly attacking his wife. He was also arrested for battery after a brawl at a restaurant back in March.

Let’s hope the homie can pull it together so he can get back on Scandal and help Liv handle things.