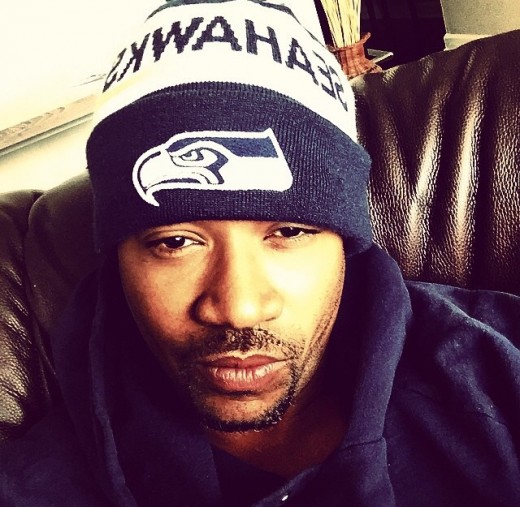 Former #gladiator Columbus Short has threatened to kill actor Jamie Foxx! According to his baby mama, Agostina Laneri, the actor went on a rant and threw the threat out there.

Columbus Short is back in hot water again! The actor has been accused of threatening actor Jamie Foxx during a rant to Agostino Laneri, a woman he got pregnant.