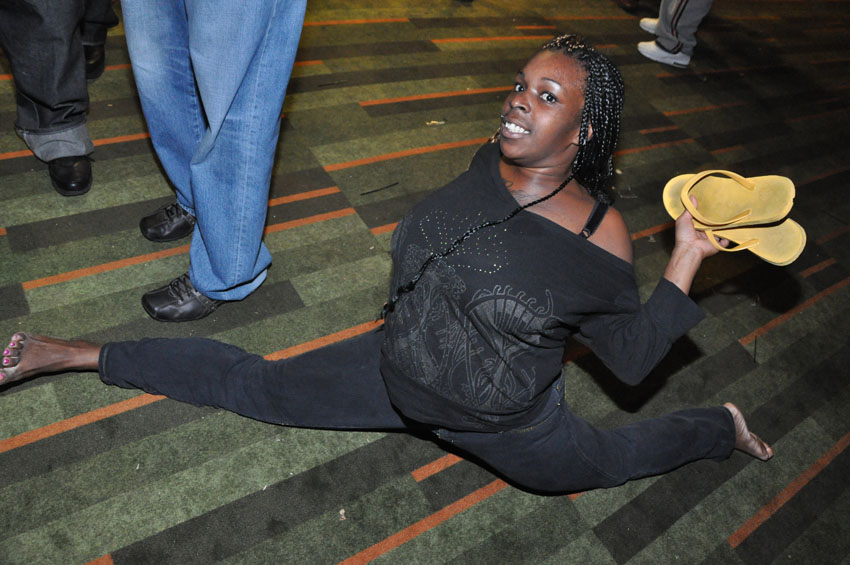 I must say that I love a women that knows how to have a good time… The lovely Decatur Flavor, pictured above wanted the world to see that she really can Drop it like its hot as my granny would say… Â Dont be hating you know you wish you could do it like her… LOL