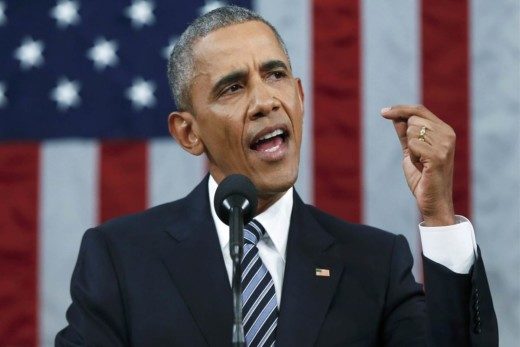 Universal Pictures is bringing the Obama White House to the big screen. According to reports, a workplace comedy has optioned From the Corner of the Oval, a book proposal by Beck Dorey-Stein. Stein is a former White House stenographer.

The book will be published in 2018, while a release date for the movie has yet to be released. We’re told the book and film will focus less on the former POTUS and FLOTUS, but more on the White House as a workplace and its staffers. See the description below:

From the Corner of the Oval follows a young woman living in Washington D.C. who is at an all-time career low when, through a twist of fate, she goes from serving cocktails to lobbyists to being hired as a stenographer in the Obama White House. The ultimate fish out of water, she stumbles into an elite world and finds herself navigating a series of misadventures in life and love.

The film will be produced by Michael Sugar, Nicole Clemens and Ashley Zalta. No additional details have been released.