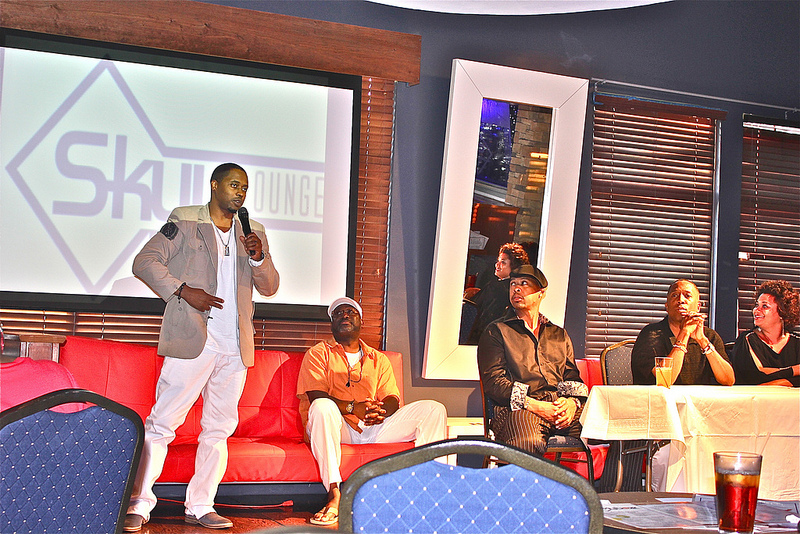 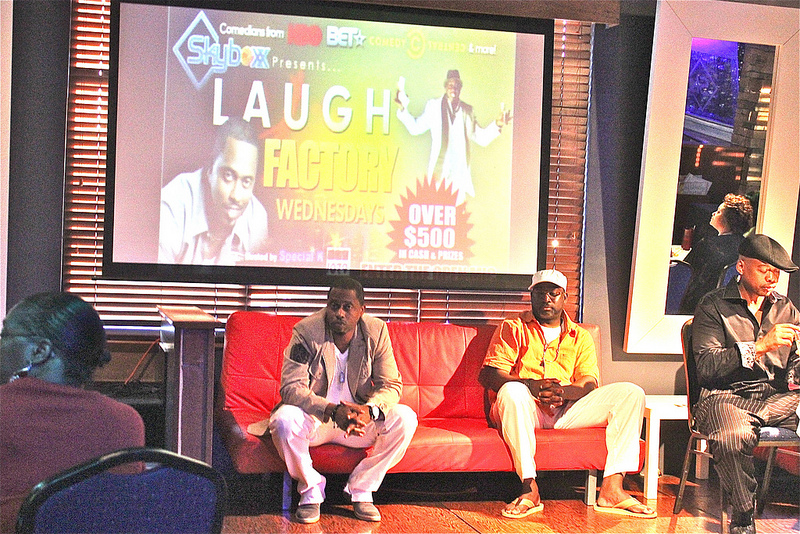 Head Writer and Radio personality of the Rickey Smiley morning show “Special K” and Gary with the T join author Earnest Smith to talk “The Contract“. A Book based on the contract between men and women’s guide to dating. It was pretty interesting to hear the responses from the line of questioning that came from the audience.

Panel members were asked “If you were in a relationship and your mate revealed contracting an STD, would you make the choice to stay together?” Special K responded “If that thang hit right and the female was attractive he would definitely hit between outbreaks.” Gary with the T felt like once revealed because of the high percentage that you would contract the disease as well “You might as well stay and flare up together” . The female panelist felt a little different esp being in the health care profession, Shawanna Hatten commented “I would have to keep it 1oo and say I would definitely end the relationship.” 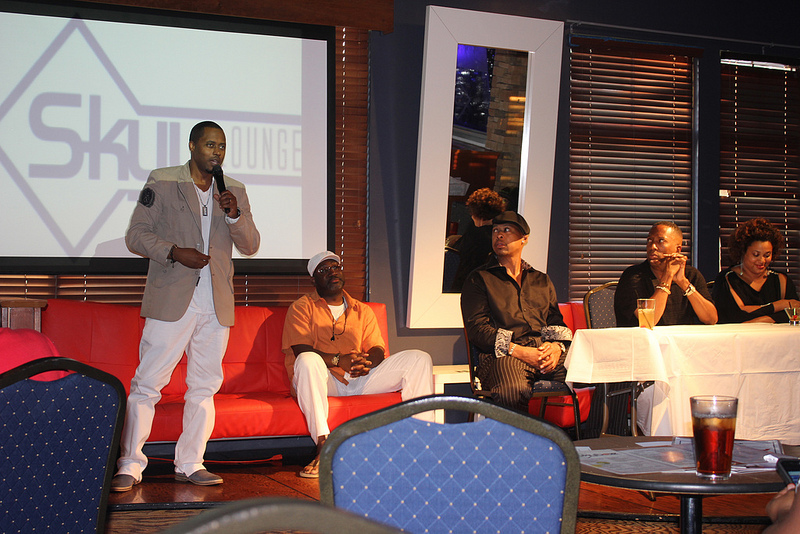 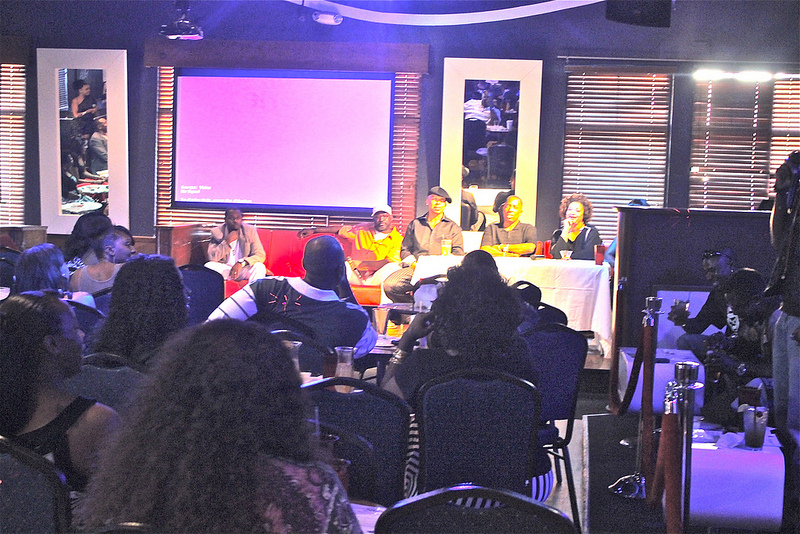 The Skyboxx was a nice lounge in Morrow, GA and every wednesday you can find Special K there hosting a comedy night\ 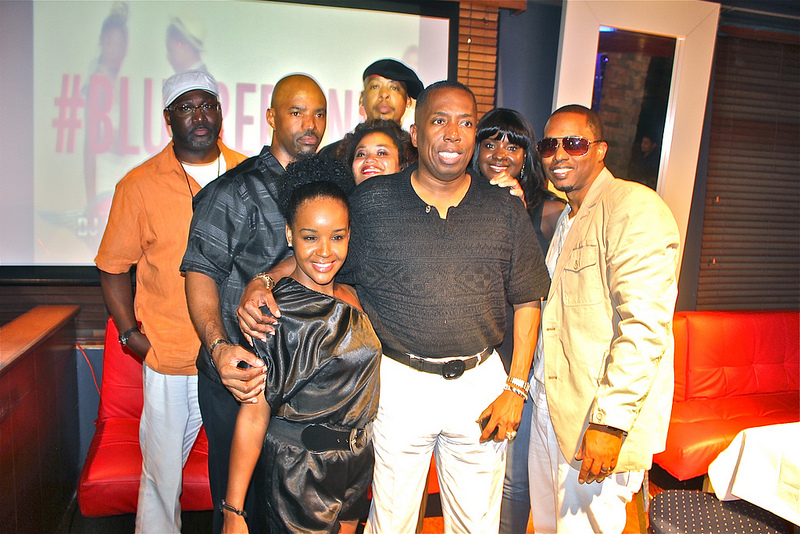 Stay Tuned for the Video after the break